November Up To Speed 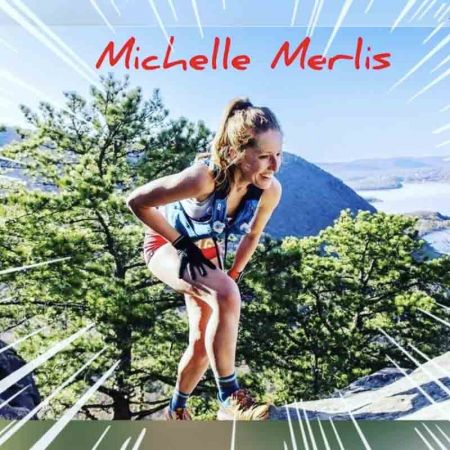 Michelle Merlis competed with Team UsA at the World Trail &
Mountain Championships in Thailand. Her USA team came in
2nd place and it will be covered in the December issue of
The Pace Setter. Congratulations Michelle and Team USA.

Kipchoge breaks world record in Berlin with 2:01:09
Eliud Kipchoge sliced half a minute from his own world record* to win the BMW Berlin Marathon, clocking a sensational 2:01:09 at the World Athletics Elite Platinum Label road race on Sunday (25).

Just when it seemed Kipchoge had achieved everything he possibly could over the classic distance, the legendary pushed the world record further out of reach for the rest of the distance-running world.

Today is marathon world record holder Eliud Kipchoge’s birthday, and he’s in New York City for marathon weekend (though not racing). According to his Instagram, the GOAT has been participating in various celebrations around marathon weekend, including hanging out with World Athletics Championships medallists Rai Benjamin and Dalilah Muhammad, as well as NBA superstar Carmelo Anthony.

Americans Are Faster Than Ever. So Is the Rest of the World.

American women have been breaking national marathon records this year and Conner Mantz, a 25-year-old from Utah, had a stellar marathon debut for the men. But can Americans win major races?

U.S. Trail Team Gears Up For World Championships in Thailand

Ashton Kutcher – and 50,000 other people – are running the New York City marathon Sunday

Kutcher, 44, is using the marathon as an opportunity to raise funds for Thorn, the organization he founded alongside Demi Moore in 2012 to combat child sex trafficking, according to his Instagram. 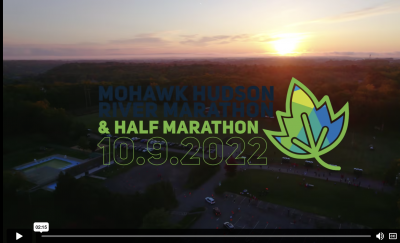 Click above for a wonderful and short video covering the
MHR Marathon and Half ... you will not forget it!

Multiple records were broken at the Mohawk Hudson River Marathon and Half Marathon on Sunday. The events took place Sunday morning, starting near the Niskayuna Community Center and finishing on the Corning Preserve bike path in downtown Albany.

New Study Strengthens the Link Between Exercise and Memory

Experts have long known that fitness is good for the brain. A recent paper connects different types of workouts with assorted improvements in memory.

Sisson, who finished second in the women’s race, ran the Chicago Marathon in 2:18:29. It is the second time the American record has fallen this year.

Results and Highlights From the 2022 Chicago Marathon

Ruth Chepngetich narrowly missed the world record on the women’s side, while Benson Kipruto took home the men’s title.

On a sunny, breezy Sunday, more than 40,000 marathon runners dashed through the spectator-lined streets of Chicago…

Runners love to hate their sport. Here’s advice for how to get past the pain and make running more fun.

The 26.2-mile distance can be daunting for runners of all abilities. Here are 7 tips from people who have done it before.