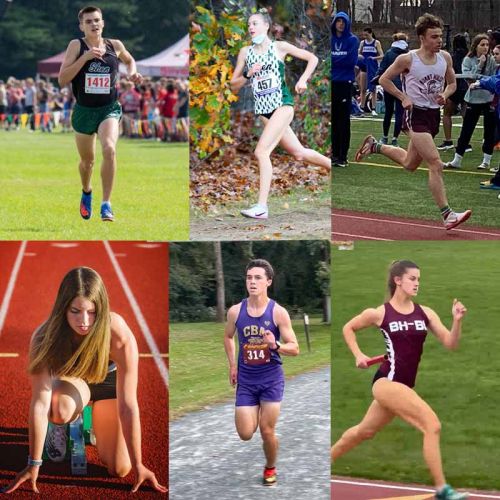 The Bill Shrader Sr. Memorial Scholarships were established in the memory of Bill Shrader, Sr., an outstanding life-long runner and one of the founding members of the Hudson Mohawk Road Runners Club. The purpose of the program is to encourage and support young runners in their efforts to make running a lifelong part of a healthy lifestyle. In 2022, six $3,000 non-renewable scholarships were awarded to six Section 2 track and cross-country runners planning to attend a college, university, or community college on a full-time basis.

The 2022 Shrader Scholarship awardees are: 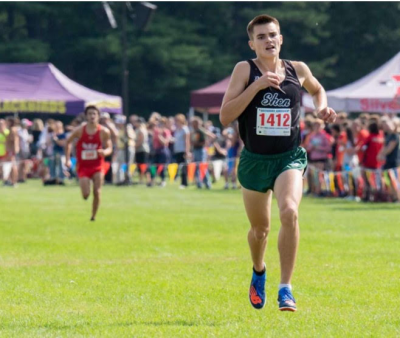 Nathan has been running since 6th grade, and by 8th grade set the mile record and rose to the varsity level competing at sectionals. As a sophomore he led his team to a sectional title and runner-up performance at the state championships. In his senior year, he won the Queensbury Invitational, was first in both the 1600 and 3200 at Track sectionals. He has received several Athlete of the Month awards and MVP awards and holds many class and school records. An Eagle Scout and accomplished student, Nathan will run cross-country and track at Brigham Young University. 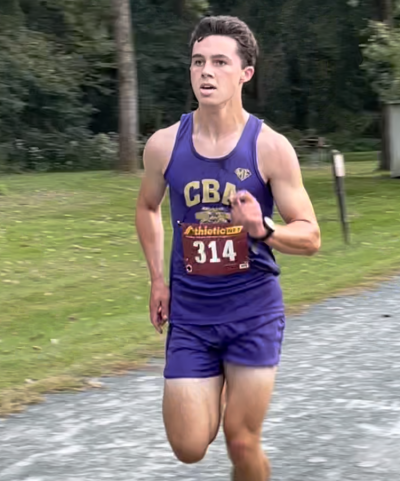 Jack has been running since 4th grade. As a freshman, he ran the 4x4 relay with the seniors at outdoor sectionals. He was team captain his junior year and awarded Spectrum’s Athlete of the Week as a senior. He was named team captain his junior year. He earned his first varsity letter and sectional patch as a sophomore, adding to those in the following year. Jack is the valedictorian of his class, member of the National Honor Society, and a Battalion Commander in the JROTC. He will be attending and running at Notre Dame in the fall. 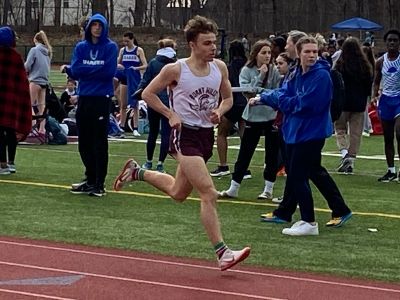 Ryan began running in the 8th grade. As a freshman, he won the 3200 at sectionals, and ran the two-mile at outdoor nationals. As a sophomore, he won the cross-country suburban council championship, sectional championship, and third place at states. At the national championship, he placed 56th and his team placed 18th. He was awarded Times Union Male Athlete of the Month in November and has been team captain his junior and senior year. At states in 2021, he was awarded class B sportsmanship award. He will run Division 1 track and cross country at Stony Brook University. 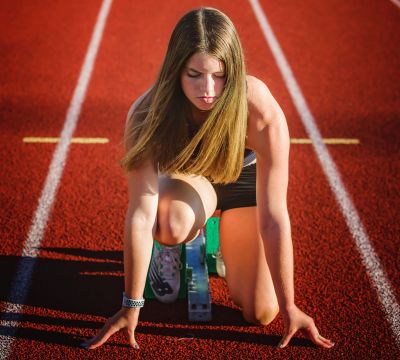 Kate has been varsity athlete since 7th grade, and cross country and track team captain her junior and senior year. Among many honors, Kate is an SMR All-American, 400-meter All American, Suburban Council All-Star three times, 5-time sectional placer and school record holder in the 200, 300, 400 meter and several other events. Kate has qualified for indoor nationals in seven events and is a 6-time sectional placer. She is a suburban council all star and scholar athlete. An accomplished student and active community member, Kate will be running D1 track at Brown University. 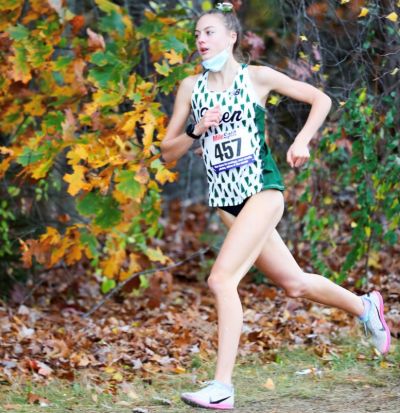 Lucabella has been a member of the varsity cross country team since 8th grade. She was a part of the 2017 sectional winning team. In her junior year, Lucabella received the MVP award for placing third in the 3000m at the sectional race. She was a part of the 4x800m relay team that placed third at the state meet and fifth at the national meet, earning her an All-American award. She is captain of her cross-country team. A volunteer with the Clifton Park Track Club, and member of the National Honor Society, Lucabella will be running in the D1 program at Providence College. 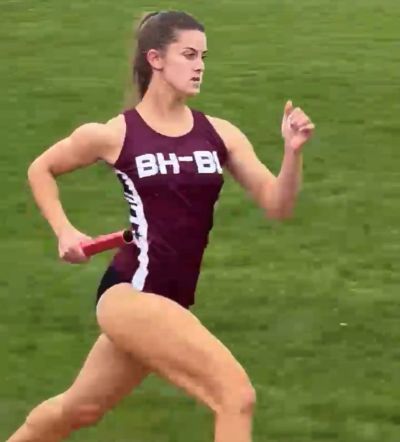 Mattingly has been running since 2018, and captain of her cross country team in 2020 and 2021. She was awarded the scholar athlete award every year since 2018, on the cross country and track sectional teams in 2018 and 2021, and invited to the state meet in 2021. She was awarded the Bonner Award in 2021 for her dedication, commitment and inspiration to others. A member of the National Honor Society and member of several clubs and service organizations, she will be running D1 cross country and track at Siena College.