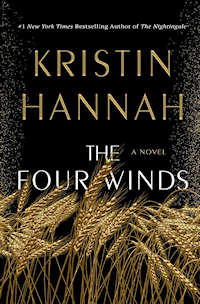 The Four Winds by Kristin Hannah

The Four Winds is an emotional saga about a woman’s determination to protect her family during one of the darkest times in our nation’s history. This story relays the suffering experienced by millions during the Dust Bowl and Great Depression through the lives of one Texas family led by a remarkable woman whose love for her children drives her will to survive through relentless hardship. The trauma of this  period, the courage of those who lived through it, and the social and political resolve that ultimately led them out of it provide many lessons for our current struggles. History teaches us. I won’t ever forget this family. 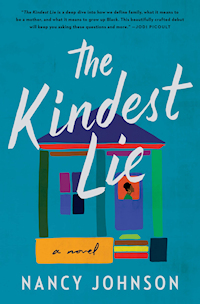 The Kindest Lie by Nancy Johnson

This empathetic novel starts in 2008, just after Obama was elected.  It tells the story of Ruth Tuttle, a successful Yale-educated chemical engineer living in Chicago whose husband wants to start a family.  Ruth’s secret, the baby she had as a teenager and gave up for adoption, is revealed.  She returns to her hardscrabble hometown in Indiana to reckon with her past. As she reconnects with the grandmother who raised her and whose decisions protected her so she could pursue her education, she learns more about her community—a working-class Black manufacturing town devastated by the economic collapse—the sacrifices made on her behalf, and the extent people will go to protect those they love. The very personal story is poignant and race and class issues are explored in sensitive and important ways. 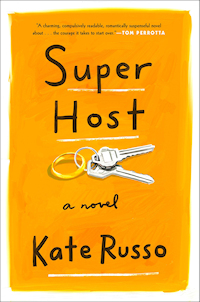 Super Host is a delightful and funny novel about a British artist who lists his home on Airbnb after an acrimonious divorce.  A quirky cast of characters come in and out of the story as they stay at his home and he navigates post-divorce life in London. 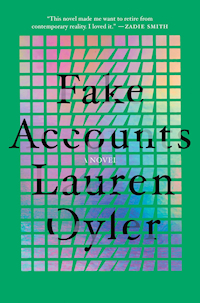 Fake Accounts is a buzzy novel about the millennial generation in the social media-Trump era—a very dark time.  After the unnamed narrator finds out that her boyfriend has a secret identity as an internet conspiracy theorist, she flees to Berlin to escape the bizarre aftermath.  She undertakes a life of shifting identities, basically lying about who she is in every “real” encounter she has while spending most of her time on Twitter. The novel is biting, sharp and disturbing, full of the cynical snark common among people in a generation defined by and defining social media. I can’t say I liked this book, but it is thought-provoking.   I’ve been talking a lot about it, so it made an impact.