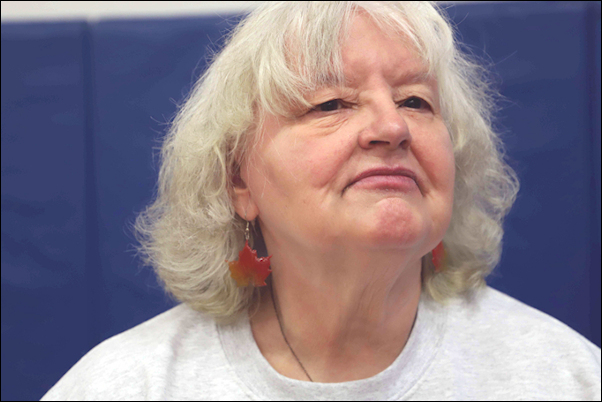 HMRRC stalwart Marcia Adams has been elected to the club’s Hall of Fame. Marcia’s years of extraordinary service overcame the absence of running credentials* in the selection process (see here for the HOF selection criteria), a tribute to the breadth and depth of Marcia’s contributions to the club.

Beginning in 2003, Marcia has been a fixture at HMRRC races and other activities. Her inclusion in the Hall of Fame recognizes the critical importance of volunteers to the club’s past and future success. While the club has a “Distinguished Service Award” that recognizes significant volunteer contributions, Marcia’s contributions are so numerous and varied that she stands out even among that elite group (Marcia shared the DSA with husband Tom in 2010). The resume submitted in support of Marcia’s HOF candidacy tells the tale. 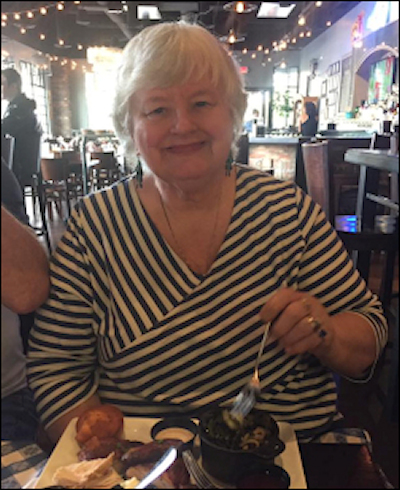 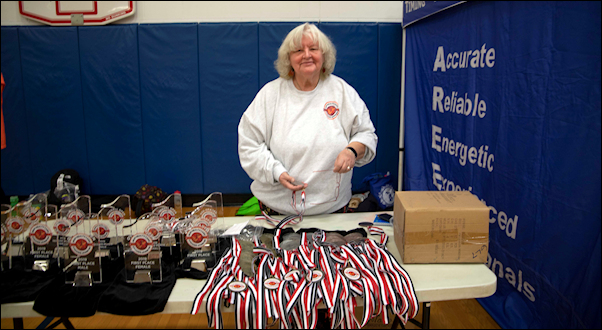 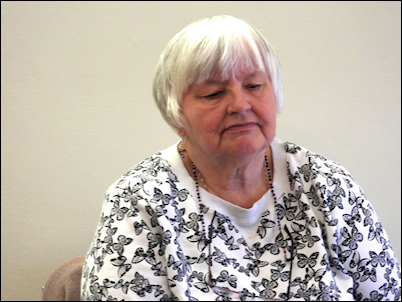 Congratulations, Marcia, on a well-deserved honor!

*Marcia notes that she is in fact undefeated as an age-group runner, having finished first in a 2.29 mile race. Her only effort as a runner was on Leap Day, 2020. 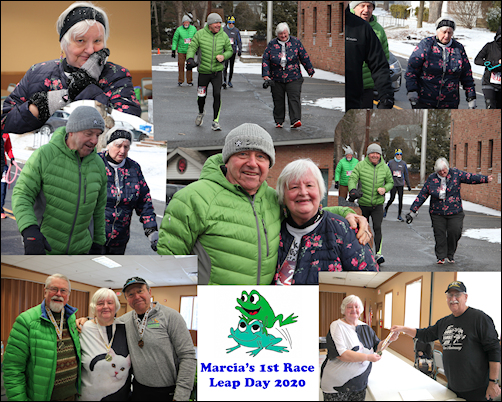