Going Back for the Future 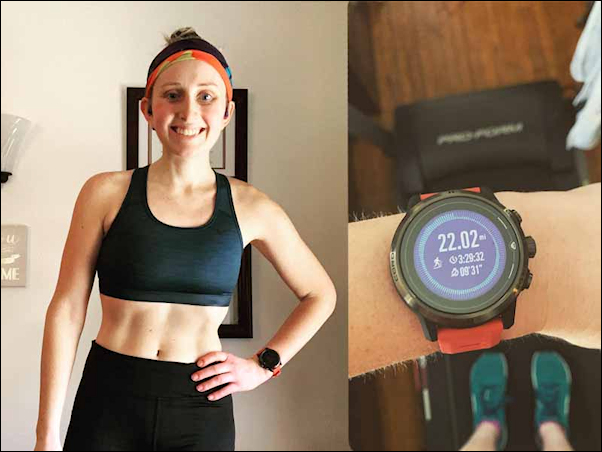 I looked down as my treadmill clicked to 22+ miles. I felt strong, and happy as I hit stop. I sat down on the belt in a puddle of sweat. I had spent the majority of my run watching a replay of the Hoka One One Carbon X event from 2019. The run started slowly, I felt a little stiff during the warmup, then ran smooth through the middle and ended with four miles at 50k effort. Feeling strong and controlled. I was singing along to my music through the last couple of miles, or trying to, much to my boyfriend’s dismay as he tried to relax and work in the adjacent room. I thought about how far I’ve come since finishing the Yeti 100 Miler just over four months ago, and how different my training looks now, four months out from the Infinitus 100 Mile. 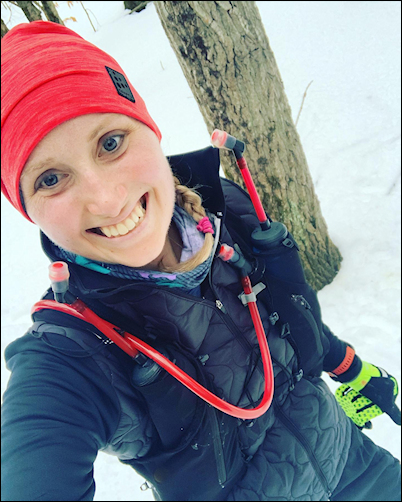 Training for a 100 mile race scheduled for the spring looks a lot different for me than it does for a race in the fall. I have severe asthma, which prevents me from running in temperatures below freezing, so the majority of my winter running is done on the treadmill. In fact, in the past two months there have been exactly two days where I was able to safely run outside. They were both glorious, running through the snow and breathing in the clean air. I felt free. I love to run for the pure joy of running and I think that is part of what allows me to put in hours upon hours on the treadmill. This past weekend alone I ran almost 6 hours on the treadmill. I still got up on Monday and was excited for my 8 mile run. Initially I had been scheduled to run the LOST 118 Mile Run at the end of February, but due to the COVID-19 pandemic in NY and me being sick and having to take about a month off of formal training in December, I ended up deferring to next year. That led me to find the Infinitus 100 mile at the end of May. 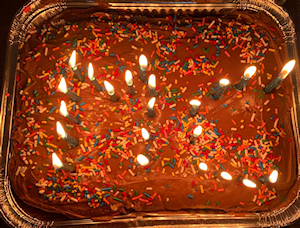 On my birthday, which is December 31st, my previous coach called me and we parted ways. We were just not a good fit as far as coaching was going. Initially I was crushed. After careful consideration I began working with Chaski Endurance and found Devon Yanko, who is an amazing athlete and coach. We have been working together for about a month now, and I am already seeing improvements in my speed and endurance. The first week I was pretty exhausted and sore. My body was definitely shocked by the new stimulus and added strength program. Over the past couple of weeks, though, I've seen measurable improvements as the workouts have gotten harder and the runs have gotten longer with my times improving. It’s amazing to see how much we can improve with the right stimulus. My coach has assisted me greatly, but I can’t give her all the credit because my nutritionist, Theresa DeLorenzo, has played a pivotal role in teaching me how to fuel properly. She has helped me to evaluate, improve, and follow the steps necessary to develop me into a strong endurance athlete. 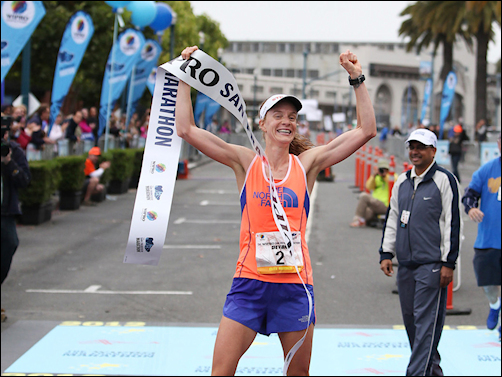 Change is hard for me, and I know I am not alone in that. It can be scary and it can be very daunting, but it can also be exactly what you need. I was terrified initially at the thought of gyms closing down last year due to COVID-19, so I bought a treadmill. It was the best purchase I have ever made. Initially I thought I would only use it in emergencies and would be back in the gym as soon as they opened up. But I have found so much serenity in running in my own apartment, and not being in a gym with people staring at me, or giving me unsolicited advice, especially once they realize I’ve been running for 5-6 hours at a time on the treadmill. I don’t see myself going back. I was also initially scared to change my eating habits and start fueling properly, but seeing my performance improve and feeling the benefits has helped a lot. Changing coaches was tough. I trusted my coach; she was my first formal running coach and I felt lost and scared without her. But being able to research and interview new coaches who would be able to help me reach my goals was really rewarding because I knew when I did choose Devon that she was the right fit for me. 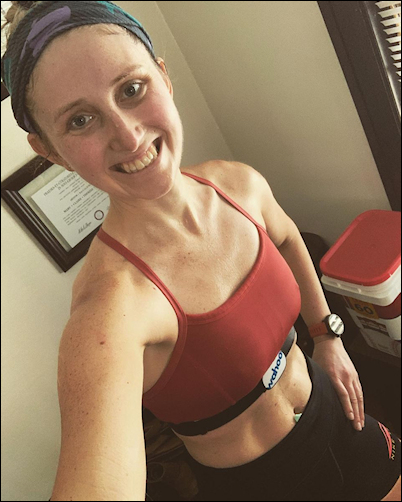 As I finished my treadmill session, I realized that four months out from Yeti, there was no way I could have run the workout I just did with such ease. I rated it as moderate, not hard. This time last year I was struggling with long runs under what my recovery pace is now. I’m far from perfect, but I’m working my hardest every day.

I’ve always been a runner, but I’ve never taken the time to work seriously on the issues that were holding me back, the ones that I was running from. When I first started on this journey, I was afraid it would take away my drive to run, but it’s doing the opposite. I have more vitality and seeing the improvement in my running, I gladly give more energy and time to my workouts. A perfect scenario. Infinitus 100, here I come! 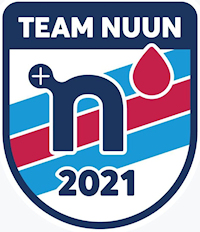