Up to Speed: News from Around the Running World 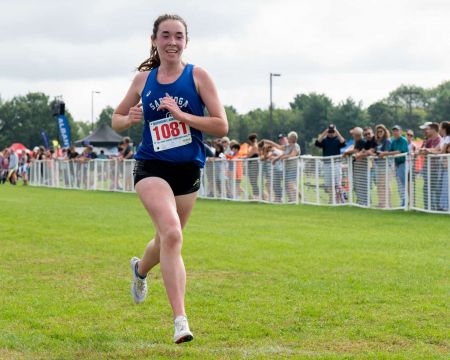 Saratoga runner Emily Bush reflects on Federation success
Nov 21, 2021 — With a time of 17:43.64, Saratoga's Emily Bush wins the girls Division I cross country meet of the Queensbury Adirondack Invitational at ... 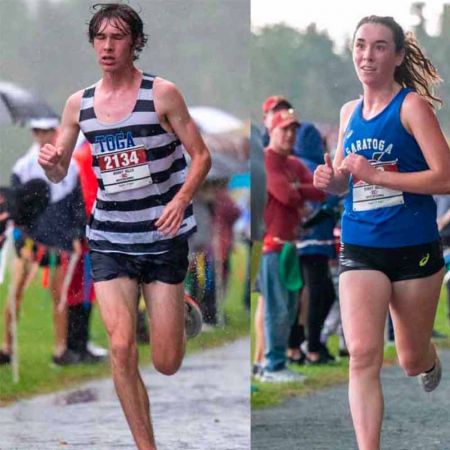 How to Get Past ‘Did Not Finish’
Some marathon runners end up with a final result listed as D.N.F. Getting back to the start line of another race can be that much more meaningful.

Once the Race Starts, You’re Part of that Race. NYC Marathon History
A New York Times special section captures the history of the New York City Marathon in photographs. We spoke to four photographers who have covered the course for decades.

To Honor His Indigenous Ancestors, He Became a Champion
For Ku Stevens, Running Is a ‘Profound Act’
Inspired by his great-grandfather’s repeated escapes from an Indigenous boarding school, Ku Stevens, 18, retraced the route. Then he set his sights on winning a Nevada state title. 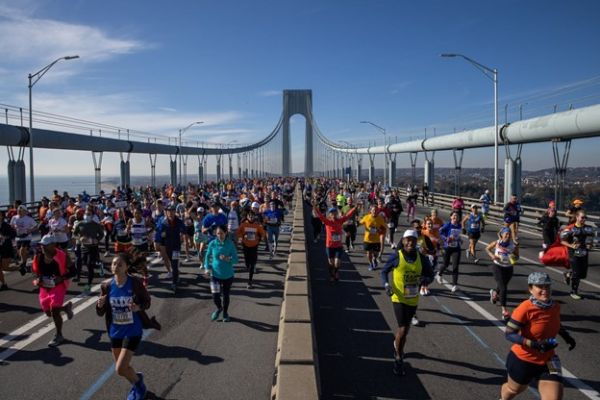 What I’ve Learned From Running Marathons
Can never learn enough! 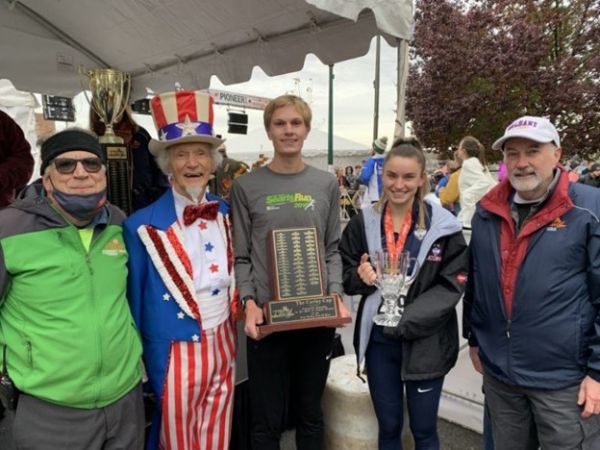 Our  own Alex Hislop Holiday Trophy He Won!

Were you Seen at the Troy Turkey Trot
Tons of pix here.  These 3 are the tip of the turkey’s wing. 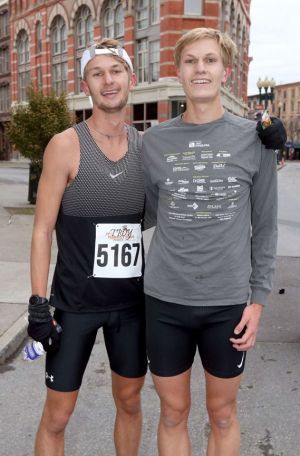 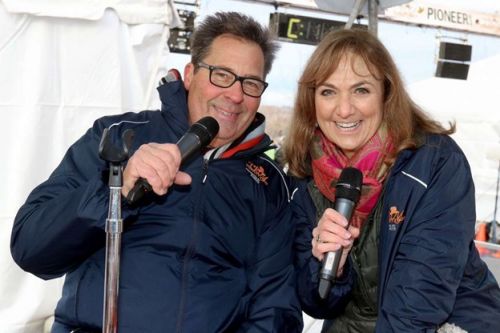 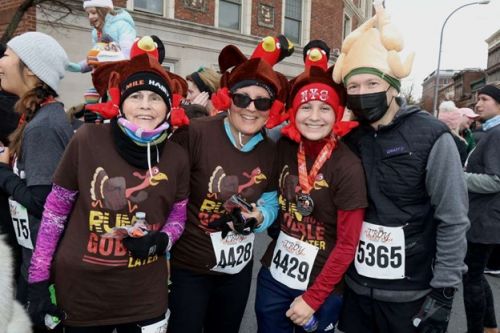