In the Time of COVID-19, Bikes Rule 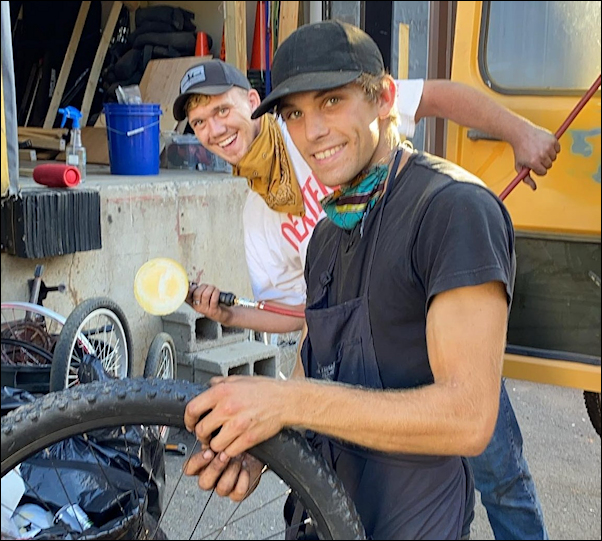 If you’ve attempted to buy a bike this year, I am sorry. Perhaps you were fast enough to break down the door of a bike shop or aggressive enough in someone’s DM’s to nab something off F***book Marketplace. As a ruthless, capitalistic pirate in the business of flipping bikes, I can try to explain why they are now so hard to come by - and why it should excite you, even if you’re enraged by the shortages.

The bike boom is not a purely local phenomenon. World-wide bike sales have spiked massively, partly due to the need for sanity-maintaining, socially distant activities that don’t involve drugs or alcohol. Indeed, this is a narrow category. Many people have recently discovered that their bikes are actually not garage decorations, and that means more newcomers to streets, parks and trails.

Locally, the bike boom is coinciding with the buildout of the Empire State Trail network and Capital Region trail projects such as the recently completed South End Bikeway Connector in downtown Albany. Maybe I’m just selfishly trying to sell more people bikes, but I see the massive increase in trail use as evidence of a broad constituency that supports more bike lanes, walking paths, and generally a transportation network built for people to enjoy the outdoors. If you dare doubt my utmost authority on this topic - consider my literal weeks of experience pulling up to driveways throughout the greater Albany area in a school bus to fix bikes and chat about where good riding can be found. I haven’t yet heard a bad review of the Rail Trail.

The city has notably NOT used this opportunity to make any particularly meaningful walking/running/biking infrastructure enhancements to the general transportation network dominated by cars. Yet drivers failed to riot in the streets when Lark St. was suddenly closed for the Black Lives Matter paint installation - they just took a slightly altered route through the park. As the city’s master bike/pedestrian plan rumbles along at a sloth’s pace, I would bet that a weekend and a few thousand parking cones could outline walkable and bikeable streets throughout the city.

The next time someone weaves precariously towards you on their bike -- their entire family, baby stroller, and dog in tow -- perhaps try seeing them as an ally rather than a nuisance. Inexperienced bike riders are not interlopers taking up space where cars or veteran trail users belong. They have the same right to enjoy trails and roadways as anyone else, and in fact are fueling new demand that leads to more being built.

As an aside to new riders, I encourage you to find what’s comfortable, but if your knees are almost hitting your eyes you can raise your seat a little. 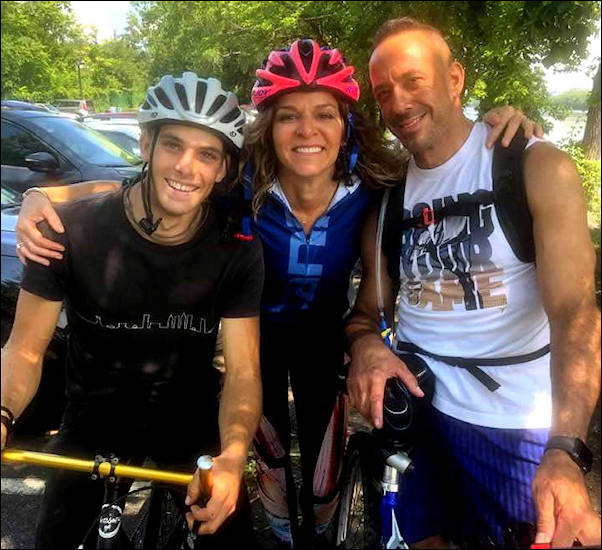 I am not a bike industry veteran and I’ve only lived in the Capital Region for a bit under two years. As the owner of Albany’s newest, coolest, and only bike shop with a school bus, I feel great change afoot. The point of this article, if any, is to say that you -- yes YOU reading this -- are a member of an enormous and diverse club of trail advocates. Your time spent walking, running, and riding is a vote for what life in the Capital Region can look like. You are not alone in thinking there should be more trail amenities in your own back yard. If you don’t fully believe that the same desire exists among many, many thousands of others throughout the region, or that most people will never opt for alternatives to their car any time soon, I encourage you to try and find a bike for sale. They’ve been selling quite fast...or so I am told. 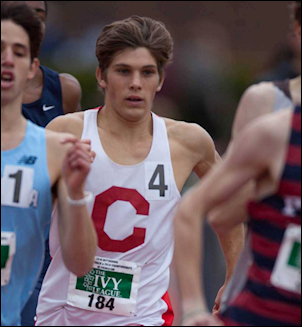 Matt was a top runner in high school and at Cornell University where he was a sports columnist for the Cornell Chronicle.  While residing in the Albany area he became seduced by riding trails instead of running them and has opened up a bicycle repair shop that operates out of a magic school bus that will keep your bike in tiptop shape.  If you have any questions or concerns, feel free to contact him at the Freewheel Mobile Bike Shop. 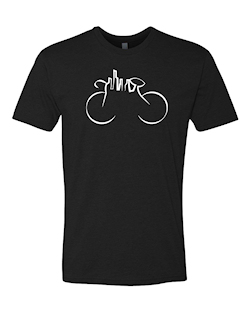