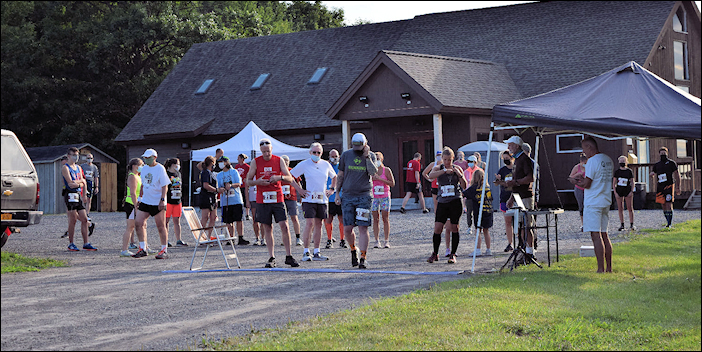 This was the 14th Perennial Forest Run at the Landis Arboretum (I always liked that play on words). I thought it was a given the race would happen, but the COVID pandemic raised questions about what it would look like. Races I was really looking forward to began canceling in March, and the hits just kept on coming. I figured by the time August rolled around the racing season would be semi-normal again, so the plan from the beginning was “we are going to have this,” and that became my main goal.

It wasn’t even close to semi-normal. Race planning this year was more like evolution; you had to adapt and keep changing if you were to survive. A virtual race does nothing for me, so I virtually never considered it.

Meeting the ever-changing health and safety guidelines meant dropping paper registrations and using online only. Open registrations first had no limits, then were capped at 200, then 160, then 120, then restricted to NY residents only, then 50 (including volunteers). We limited spectators, implemented waves and rolling starts, wore masks when not running, enforced no-contact protocols for paperwork and food, pre-poured water stations, and included sanitation stations and contact tracing. We even dropped my favorite part of any race: the award ceremony. 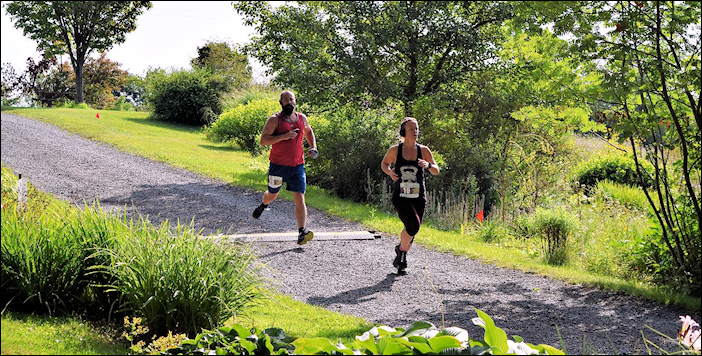 The race benefits Landis Arboretum, which is why we had so many people onboard to hold it. It is just a small local 5K trail run on a rolling, curvy course through fields, forest, arboretum plantings and gardens. Some people consider it to be a tough course. Nobody sets a PR here, unless it is for this course. Most people run it because they prefer trail runs, it is close to home and (in my opinion) running through a shady, cooler arboretum beats any road race in August! It is the only trail run in Schoharie County. This year the race sold out early. People were willing to drive halfway across the state and (I was surprised by this) some donated to the arboretum above the registration fee. 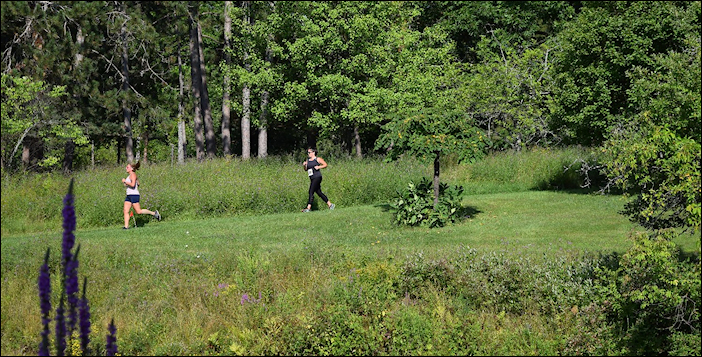 We had perfect running conditions the day of the race. Runners showed up at their assigned times. I was apprehensive about how everything would play out, but there was a euphoria in the air. Everybody was just happy to be there, thanking us for holding the race, telling us it was the highlight of their running season. Comments afterwards included, “What a great race and beautiful scenery!” “Beautiful rolling course,” and “I’m coming back next year.” One observation was that waves gave runners the chance to be spectators too, so there was an upside!

The continued success of reopening races largely depends on how we as runners protect each other. The last thing we want is to have an outbreak trace back to a race. Until then we will just need to continue to adapt, but next year I want an awards ceremony! 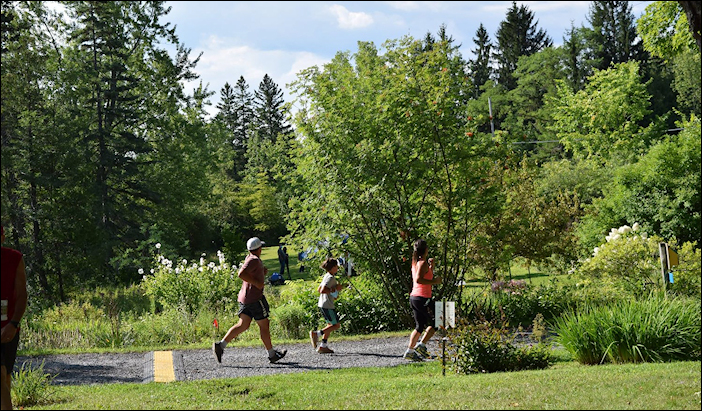 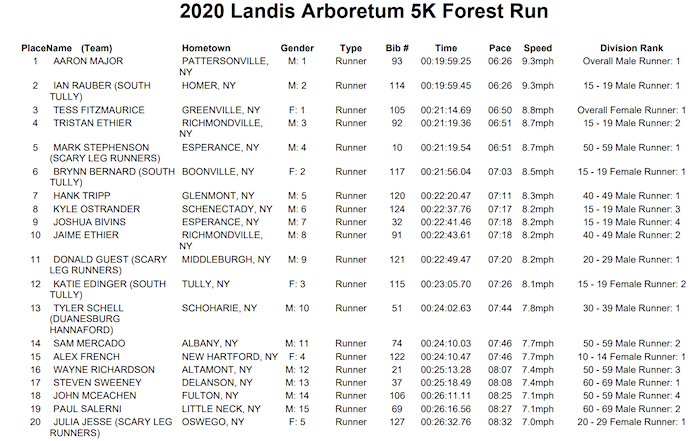 Landis is an arboretum and public garden incorporating hundreds of acres in Schoharie and Montgomery Counties of NYS. Click on their logo above for more information. 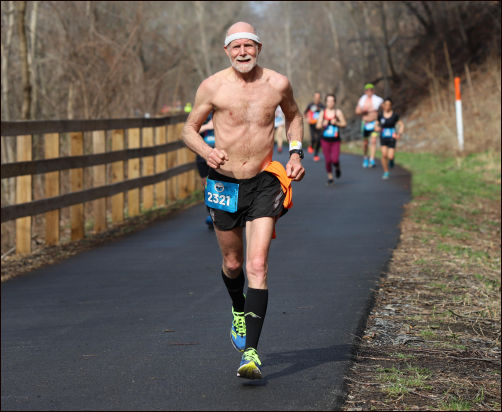 David Roy, Race Director and Runner, at the inaugural 2019 Helderberg to Hudson Half Marathon