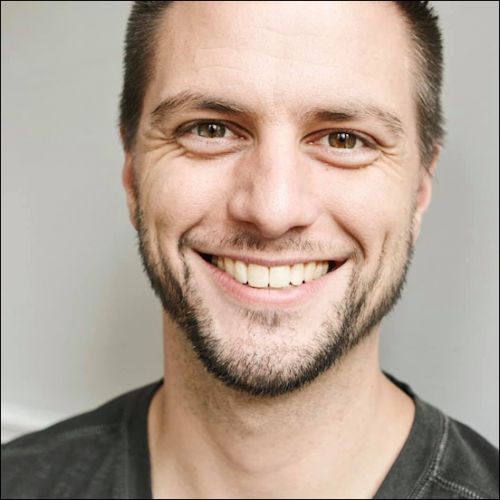 What does a runner do when races are getting cancelled left and right because of a stupid virus called COVID-19? In my case, I signed up for the Hard as Hell Half-Marathon, put on by the Albany Running Exchange. 2020 marks the very first year of the Hard as Hell Half-Marathon, which was run in conjunction with the Dippikill Froggy Five Mile race. While most races are being cancelled locally, ARE has still been making certain races work, albeit, looking slightly different.

The Hard as Hell Half-Marathon is located near Warrensburg, NY in the foothills of the Adirondacks and boasts an overall course elevation gain of 1,400 feet. While not technically a full-blown trail race–there were some paved roads involved–the course wound up and down dirt, sand and gravel back roads for a very outdoorsy experience. Even though I’ve run this type of elevation before, I wasn’t sure what to expect or how to run a shorter race with this type of significant elevation. My coach wanted me to not race the race and follow my already planned workout paces. While my numbers aren’t as good as I wanted, I needed to stick with my training plan. Either way, I’m really looking forward to running this again next year, but next time as a full-blown race!

Once of the most memorable parts of the race occurred after I finished. The Glen Creek follows about 2-3 miles of the final leg of the racecourse. The creek was tempting every step of the way. The temperatures had increased, I was becoming hotter, more tired and I really wanted to jump into the creek. I managed to restrain myself, but once I was done, my friend Gideon and I drove down to the river and sat ourselves into the water. It was the most glorious feeling I’ve ever experienced. The air was hot, my muscles were sore and tired, and the cool flow of the water over my body was transcendent. It goes without saying but sitting in the riverbed will be a tradition every time I run this race. 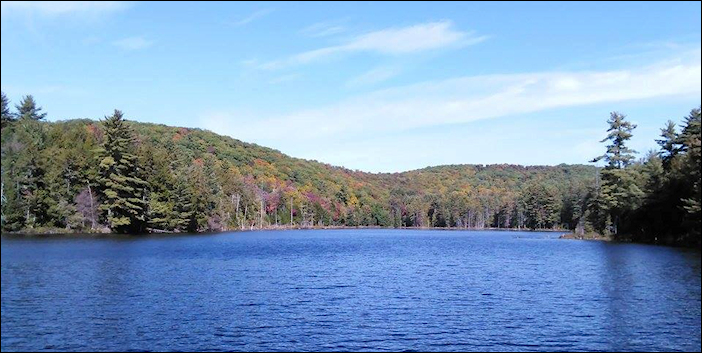 If you saw the Hard as Hell or the Froggy Five and thought you’d never finish it, I’d encourage you to put yourself out there and give it a shot. While it is very difficult, I think most runners could complete it with the proper foreknowledge, especially as it relates to tackling the hills. 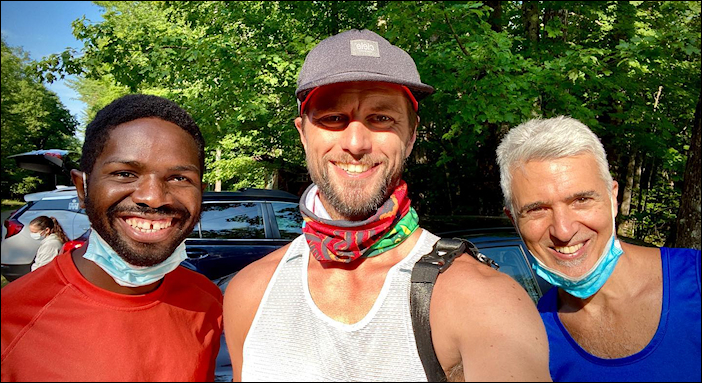 Editor’s Note: Stephen has a site call Teevio that has wonderful videos to explore and other fun features.  Click here to enjoy.