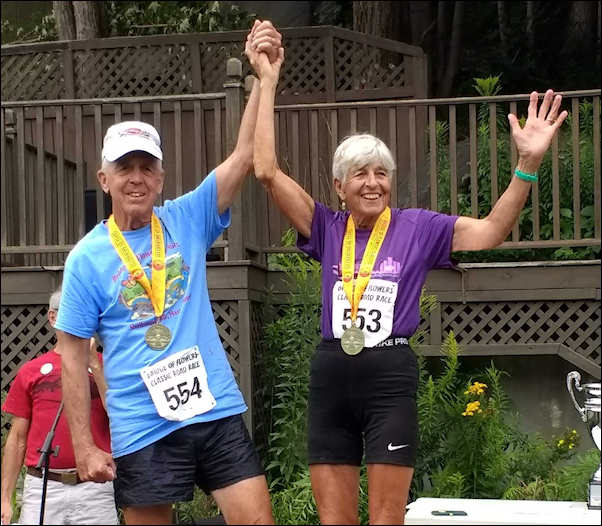 Wade and Anny at Bridge of Flowers, which they have won many times

The Albany area is presently the home to a runner who holds three national USATF records. In 2017, she set the record for the 5K: 39:41 and the 15k: 2:10:50. In 2018 she seemingly won the record for the 8K distance, but it took until 2020 for it to be verified by the USATF.  She now has the trifecta of three national titles, which no other runner in her age group in the USA has achieved. Congratulations, Anny!! 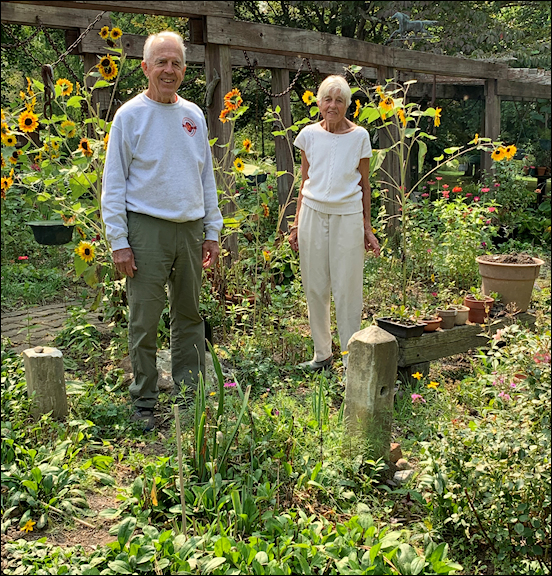 Anny has been a bedrock of the HMRRC running community since the ‘80s, as has been her husband, Wade, who due to an injury recently has had to give up running. Due to the pandemic Anny misses not being able to race and socialize with the running community, but it has not stopped her from running or losing her motivation. At age 88 she runs almost every day with 6 miles being her favorite distance. Before the pandemic shut down businesses, she loved to go to the gym to exercise and work with weights. This past summer her house was awash in flower and vegetable gardens whose maintenance she thought made up for the exercise she used to get at the gym. 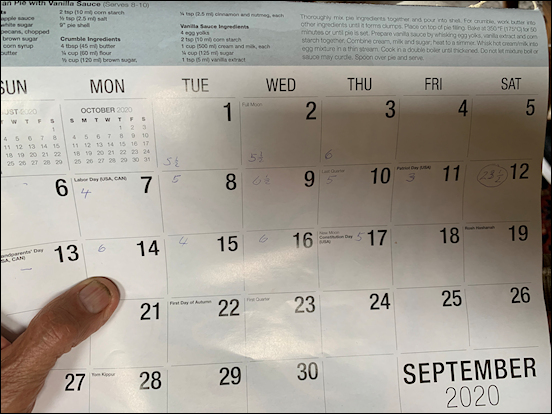 This gives you an idea of the amount she runs each week!

Many people have told her when seeing her run that she is really walking. Looks can be deceiving. At age 88 she still runs 6 miles at a 13 to 14 minutes a mile pace. All runners will tell you that covering a mile in less than 15-minutes for that distance is much beyond walking. 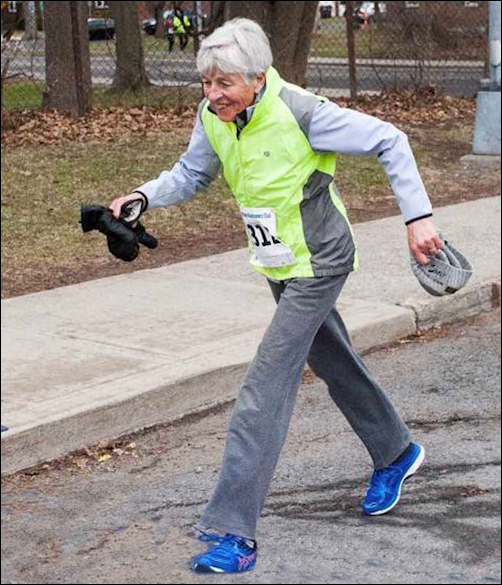 Interestingly, Anny came to running late in life being motivated by her daughter who was running track at her high school. She thought that if her daughter could do it, so could she and then they could run together. As she continued running, she began entering races, and unbelievably only once in that time has she not come in the top three females.  Her husband Wade was also a strong runner. As for injuries, she had only had one involving her knee, which took her out for only two months. She takes no medications other than vitamins and supplements and is in tiptop health. 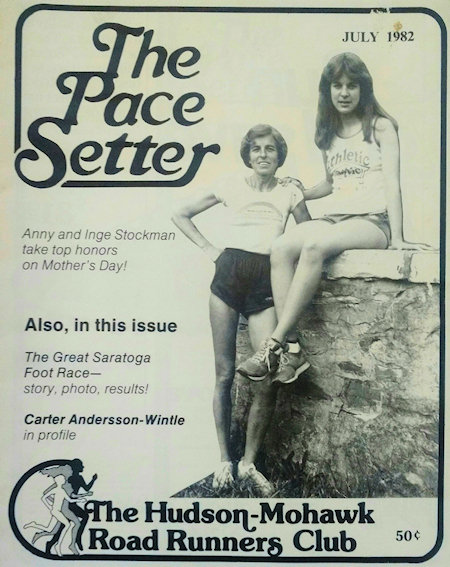 My interview with Anny in 2018 will give you details about her life, her accomplishments and the many trophies that line her cabinets, tables, and walls in her house. Anny Stockman: Our Local National Treasure 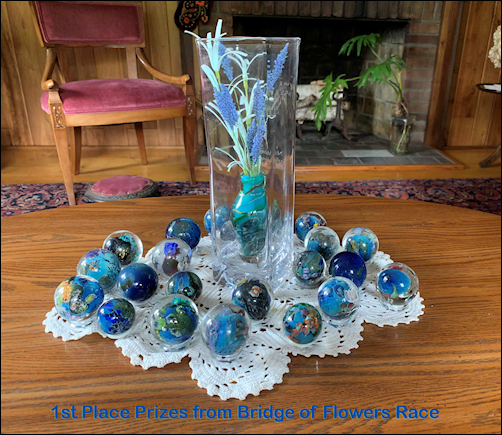 Now back to the details about her last record smashing race. USATF Adirondack President Bill Quinlisk had this to say about it in the August 2020 Adirondack USATF newsletter:

We recently received notice from the USATF Records Committee and the National Masters LDR Committee that Rensselaer’s Anny Stockman has had her American Masters F85-89 age group 8k Road Record approved. You may remember that Anny ran 8k in 67:36 on April 15, 2018 at the Delmar Dash. The Delmar Dash is a 5 mile race, but through the efforts of USATF Adirondack LDR Chair Renee Tolan, USATF Course Certifier extraordinaire Jim Gilmer and the timing magic of Josh Merlis and ARE Timing, procedures were set up to allow for a capture of Anny’s 8k time. Eight kilometers is only 0.03 miles or about 51 yards short of 5 miles. Because of this, Jim Gilmer volunteered to certify the 8k finish line in front of the Bethlehem Middle School and Josh Merlis volunteered to set up a separate timing mat at the new finish line. Anny’s time broke the old F85-89 by over 5 minutes. Congratulations Anny! Special thanks go to the Delmar Dash race directors for allowing this disruption on race day. Renee Tolan processed the record application form and now Anny Stockman is an American Masters record holder. Sometimes it takes a village. 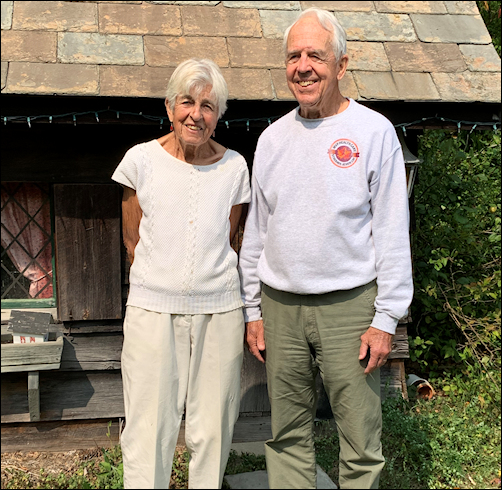 Anny is blessed in many ways. She mentioned that she has slowed with age, but just try to catch her when she is on her 6-mile sprints. If she maintains this pace to age 90 in slightly over a year from now, her next interview will not be with the Pace Setter but will be with Runner’s World. Keep on truckin’, Anny! God bless!