Virtual Running of the Green Results

The Virtual Runnin’ of the Green was advertised in the Pace Setter, and an e-mail notification was sent to the club the Friday before the Sunday due date as a reminder.  Looking back, perhaps we should have advertised more, as I got feedback that some people learned about it too late.  That is fair feedback.  Honestly virtual racing during a pandemic is new, and I was unsure how much to advertise.   Next time I will advertise more and try to make sure to get the word out.

We still don’t know exactly when we will be racing again face to face; however, as of today (May 3rd) it’s obvious it probably will be months before that happens, so more virtual events will be needed to fill the void.  If you missed out, I already have some ideas. More to come soon.

Virtual Runnin’ of the Green will be part of the 202x Grand Prix along with the Hang Over Half and the February 2020 10 Miler.  I call it the 202x Grand Prix, because as of now, with at least a few months between races, the Grand Prix may have to extend over 2 years.  No solid decisions have been made yet.  Once we get a good feeling of when racing will return, we will begin figuring out the Grand Prix.

A couple of people ran the old school classic Green Island Runnin’ of the Green course, and someone ran the ‘Guilderland Jingle Bell course (guess who).  I always thought a modified Jingle Bell course would have made a GREAT 4 mile Runnin’ of the Green course (staged from the elementary school); however, one reason I did not pursue it was that the parking at the elementary school is not quite enough, and we found a great location at Schalmont which had ample parking.

Male Grand Prix results are below The 2020 HMRRC Distinguished Service Award recipient, selected by a vote of the club at the April meeting, is Mark Warner.

Since 1972 the HMRRC has recognized a club member with the Distinguished Service Award, honoring exemplary volunteer service to the club over an extended period of time.  Since then, 60 members have been selected for this honor, and Mark now joins the group recognized for making the club what it is today.

Mark has earned this honor by volunteering at various positions at countless races, including being the Race Director for the club’s largest race, the CDPHP Workforce Team Challenge where he is working on his 8th year of management.  What a difficult year to be a race director!  Prior to taking the lead at the CDPHP WTC, Mark was the Race Director for the Distinguished Service Race for 20 years.

In addition to putting on races, Mark has taken an active role in the administrative duties of the HMRRC.  He was Vice President in 2008-09 and then President in 2009-10.  He has also served as Race Committee Chairman for the club.

To see past recipients of the Distinguished Service Award, click here

Important Running News from the Web 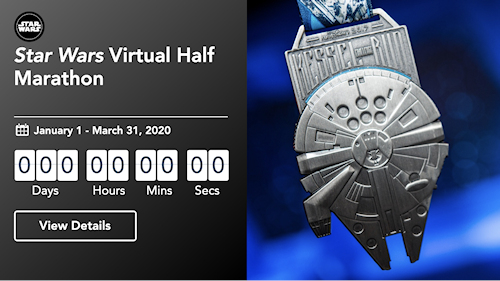 What Are the Best Virtual Races? | Outside Online 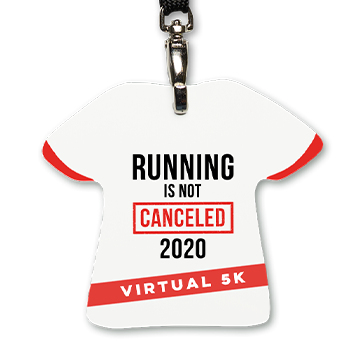