Impact of COVID-19 On My Running 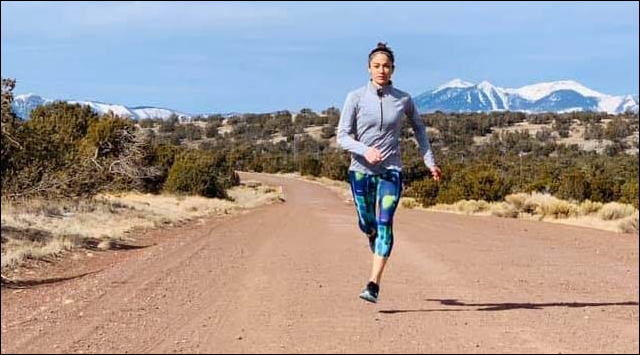 When Chris asked me to write about the impact COVID-19 has had on me as an elite runner (sub-elite in my mind), I feel like my response may be a little biased. Heck, I had the opportunity to run in 2 half marathons and the Olympic Marathon Trials this year, which is probably more racing than the majority of the running community has been able to do. In addition, I was injured shortly after Trials, which has left me side-lined the past 2 months. However, aside from the extensive meal planning, toilet paper rationing and increase in social media/phone screen time, I have learned to appreciate my travel experiences, my health and job more than ever.

As an orthopedic Physician Assistant, my health and safety became more important than running the moment COVID-19 became prevalent. I already was extremely cautious with non-stop handwashing, wearing a mask on planes, hand sanitizer, daily zinc and vitamin C as preventative measures leading up to the Trials. Once COVID-19 was in our area, my facility was one of the first to put strict measures on the patients we were seeing and I was very thankful for this. I couldn’t help but think what would happen to my lungs long-term if I got infected and what that would do to my running. I have been extremely cautious with the patients I interacted with for my safety and theirs. In addition, I have been extremely lucky and thankful to have my job throughout this period.

Many felt comfortable running in groups. I can tell you I haven’t run with anyone since the beginning of March. I go into work on a weekly basis and have been concerned about infecting anyone else in case I’ve been exposed. COVID-19 affects everyone differently and there are a lot of unknowns. Just because I am healthy I don’t want to feel invincible and take that chance.

I got injured and not running hasn’t been the end of the world. The week after the Trials I was assisting in the operating room more than usual and felt pain in my plantar fascia. I continued to train instead of resting since I was invited into the elite field of the Boston Marathon and that was next on the schedule. The pain I felt while standing in the OR transitioned into when I ran. When the Boston Marathon was rescheduled I took a down week and then tried to find new motivation and ordered track spikes, which I haven’t worn since 2011. Not a great idea. I joined a virtual free grand prix series and ran a decent solo 10k and really wanted to continue to train and be competitive in the series. However, shortly after that, my foot was done. So I took a break during the best and worst time. Best because there are no races and my body would benefit from some down time. Worst because what else is there to do when sitting around all day?! I have a feeling the injury was a blessing in disguise. I think I would have run way too many miles the past 2 months for no reason. Instead, I have ridden my bike, joined in on some virtual strength classes and taken casual walks.

I feel extremely lucky and grateful for the travel I did get to do this year. I was able to fly to Arizona, train in Flagstaff for a couple of weeks, use the Phoenix Rock n’ Roll Half Marathon as a training run, and stay in Arizona for another week. Shortly after I flew home, I left again for Tallahassee to race in a tune-up half marathon. I was able to Uber to my hotel, Uber to a restaurant for dinner, run and win the race, and go out to breakfast afterwards before jumping on the plane again to return home. That evening was Super Bowl Sunday, and the bars in the airport were packed around the TV screens as everyone watched. A few weeks later, I got on another plane, this time to Atlanta. In Atlanta, I was surrounded by hundreds of runners and cheered by thousands of spectators that were packed along the course. Did all this really happen in 2020?

Despite the fact your race schedule has been canceled, which has disappointed a lot of runners, there is a lot to be thankful for in a time of chaos, like one’s health, job and family. Take the time to enjoy a little down time, rest those legs a bit more and be ready and eager more than ever when it is go time in the future! Things can always be worse! 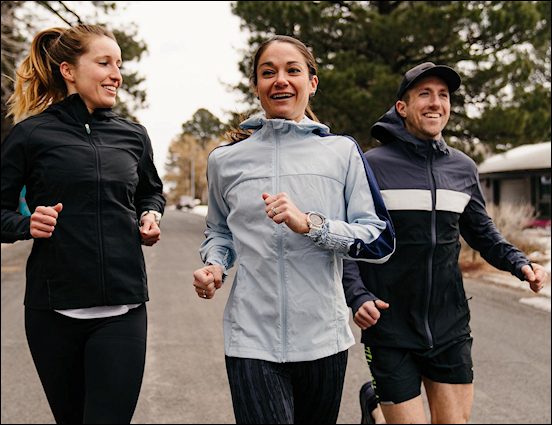 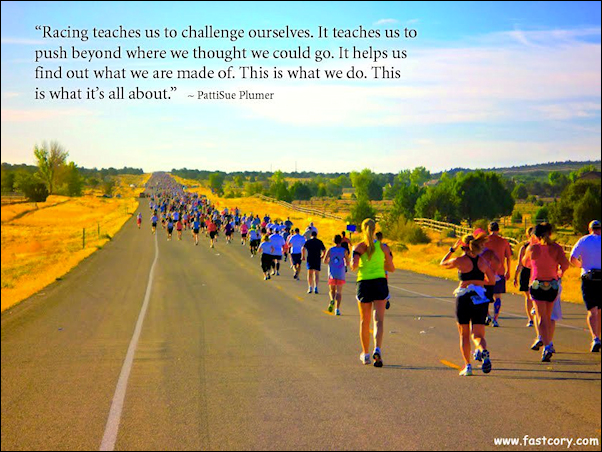