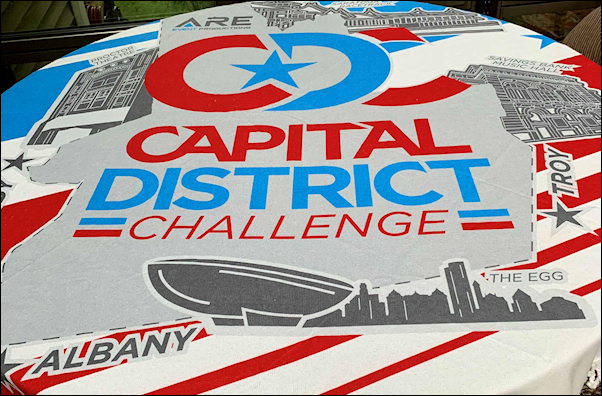 Sunday, July 5, 2020 marked the final day of the 5-week Capital District Challenge. ARE Event Productions announced the event in the final days of May, with it kicking off on Monday, June 1. In 5 weeks, over 50,000 miles were collectively logged by just over 500 participants.

Unlike our Social Distance Running Challenge, whose purpose was to challenge participants to virtually (and individually) race the 5K, 10K, and/or 13.1M, the CDC served as more of a mileage challenge aimed at building team camaraderie across each week, and also motivating participants to vary where they were running and walking via the publicly available Heat Map. As such, while the platform provided a digital hub for us all to track what we were doing, it was certainly more ‘real’ than virtual - and more engaging than we had anticipated at its launch.

While participants, even if on teams, were still expected to mostly get in their miles on their own, we greatly enjoyed the level of communication between team members that it inspired. From pushing one another to not slack so that a weekly mileage goal could be reached, to filling in another part of the map, on the whole, our participants maintained their commitment through June and the first 5 days of July logging their runs and walks.

As the series reached its conclusion, based upon the popularity of the online program (which, among other features, enables direct imports from Strava), we have decided to keep the program open for all participants in the CDC to continue to use it to track their running going forward.

Thank you to everyone who joined us, and we hope to see you all soon at a race! 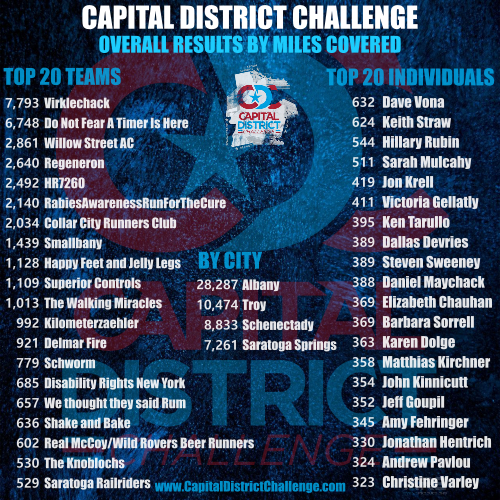 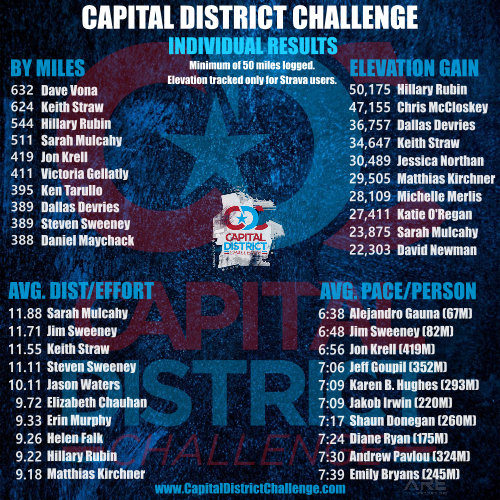 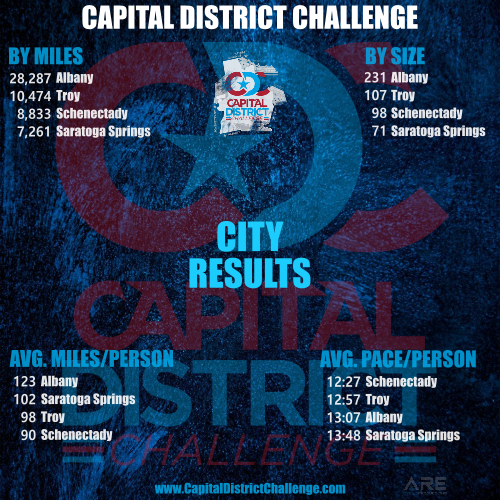 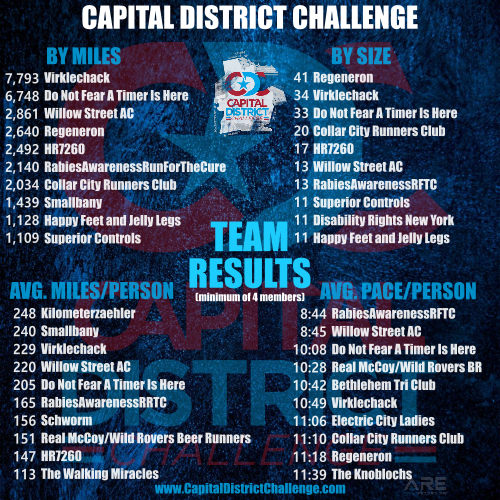