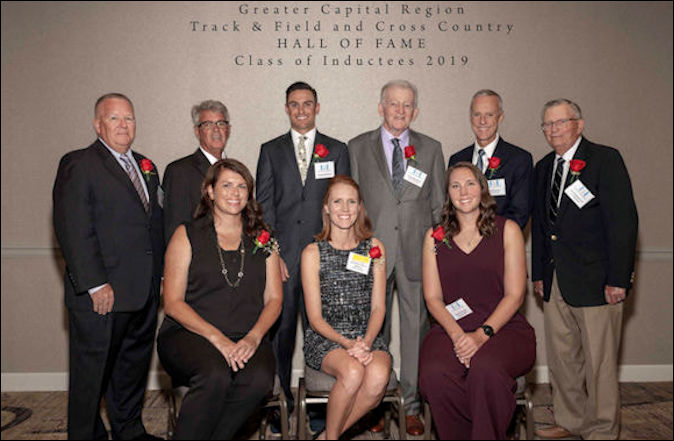 Eligible candidates include track and cross county standouts, road racers, coaches and contributors whose achievements occurred primarily in the Capital Region. Nominees must be at least five years removed from high school, but need not be retired from the sport.

Nominations will be accepted through April 15, and the induction banquet will be held Saturday, Sept. 26, 2020, at the Marriott on Wolf Road in Colonie. Nomination forms are available at the hall’s website, www.crtfcchof.weebly.com .

Click here for Pace Setter article on this event

And the third year is up to you.  We look forward to hearing from you and the suggestions you may have.

Questions and comments can be directed to President Peter Sheridan at psheridan3@nycap.rr.com or 518-860-7721. 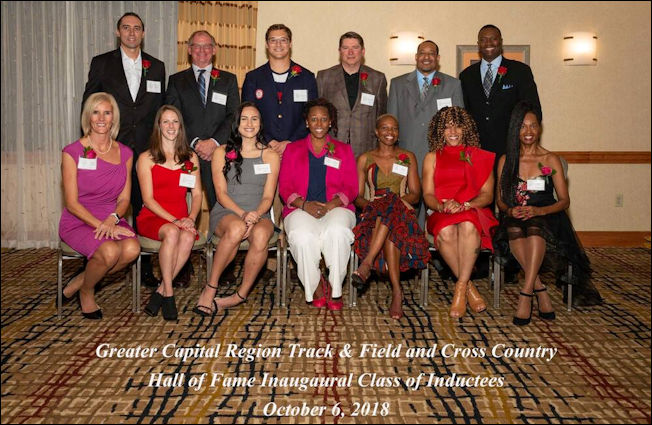