Battle of the Burgers: Which is the Greenest? 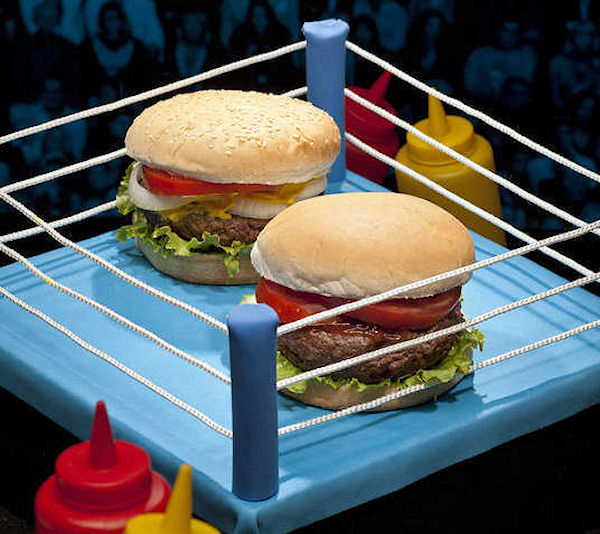 Is it possible to break the American burger habit and rein in the environmental and animal-welfare disaster that is the beef industry? In recent years, food scientists at several start-ups have created juicy, plant-based burgers that look, taste, and "bleed" remarkably like real beef. But some sustainable-food advocates say that these burgers perpetuate the problems of industrial agriculture—they're highly processed and can contain genetically modified ingredients—and question how anything hawked by global fast-food chains can be considered good for the planet.

So what is better for the environment? Sierra compared the greenhouse gas emissions and land and water footprints of these plant-based "bleeders" with those of traditional veggie and beef burgers. Keep the big picture in mind when you consider the following numbers. "[Plant-based burgers] aren't a silver bullet," says Martin Heller, an environmental research specialist. "They can help wean us off a tradition of high meat consumption. But do they make more sense, in the long run, than beans and rice? Probably not."

If you're going to eat any burger, Heller adds, eat it infrequently. 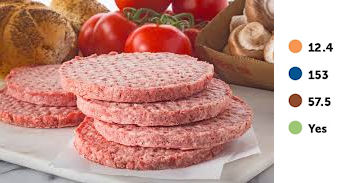 Producing the 50 billion burgers that Americans eat each year generates 268 million tons of CO2-equivalent (CO2e) greenhouse gas emissions, or 3.7 percent of the country's total. Most of those emissions come from the methane that cows naturally release in the course of their digestion. 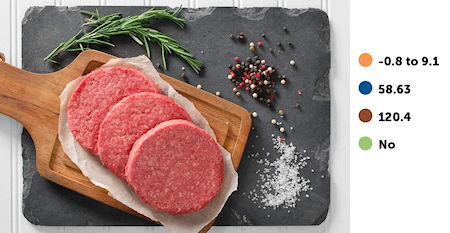 Studies show that when ranchers pack cattle tightly together and move them often, grass-fed systems can actually sequester carbon in the soil. Few US ranchers do this, though. And most of the grass-fed beef sold in the United States is imported from Australia, New Zealand, and Brazil, where ranchers have burned the Amazon rainforest to make room for cattle. When it comes to greenhouse gas emissions, there's a huge range for grass-fed beef, based on how the cows are managed. 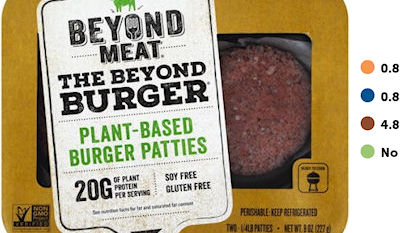 Crafted with pea protein, coconut oil, potato starch, and beet juice (causing it to bleed like a beef burger), Beyond Meat's burger hit grocery stores in 2016. The refined coconut oil Beyond uses to create its meat-imitative marbling travels 16,813 miles from Indonesia to Beyond's production facility in Missouri. 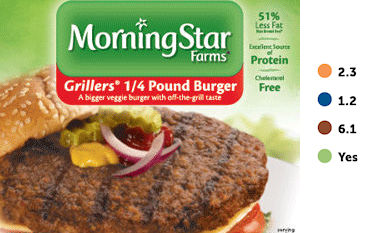 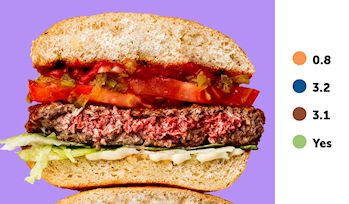 This burger owes its beefiness to heme, the compound known for giving meat its bloody taste. Impossible Foods' scientists insert heme from soybean plants into genetically engineered strains of yeast, which, critics say, locks the company into reliance on petrochemical-laden monocultures.

This article was first published in the Sierra magazine and we thank them. If you would like to make a donation to the Sierra Club and get a free gift, click here.