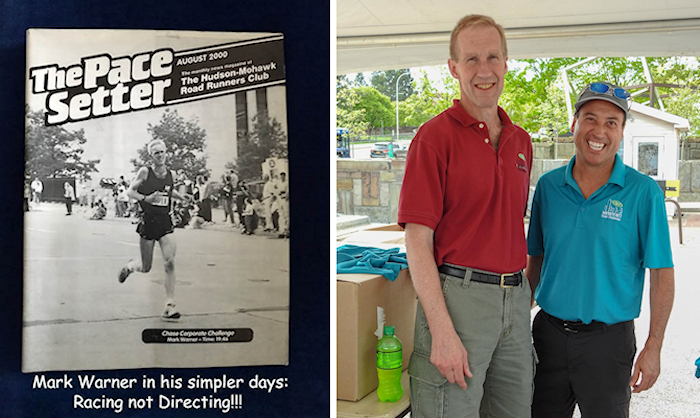 Mark Warner could be considered a standard bearer for HMRRC volunteering. His level of dedication and service is admirable to say the least. 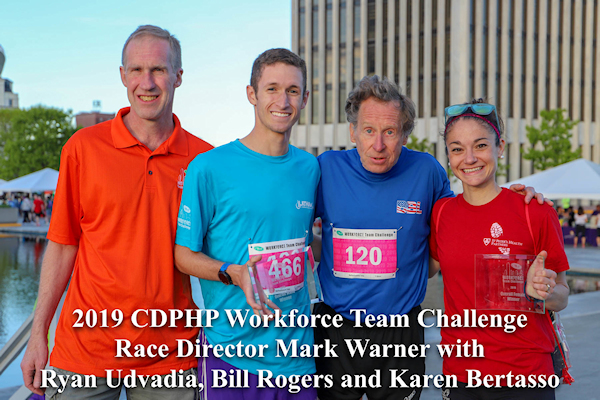 In addition to race participation, Mark has taken an active role in the administrative duties of the HMRRC. He was Vice President in 2008-09 and then President in 2009-10. He also was the Race Chairman for the Club. Mark is also a member of HMRRC’s Hall of Fame, inducted in 2011.

Voting on Mark’s nomination will be done at the April virtual board meeting, April 8, 7:30 p.m. If you want to attend this virtual meeting, click here to let Frank Broderick, Club President add you to the list.  All members are eligible to vote.