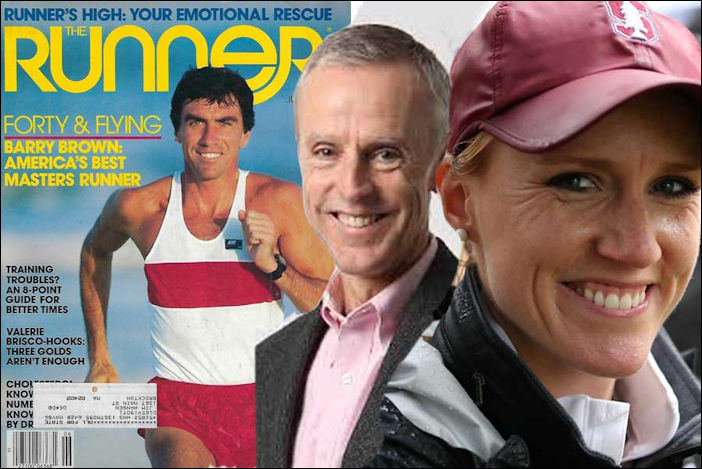 The Greater Capital Region Track, Field, and Cross Country Hall of Fame was founded in the summer of 2017 with the goal of providing recognition to those athletes, coaches, officials and contributors who have achieved superlative performances or have made significant contributions to the history and growth of these sports in the Greater Capital Region area of upstate New York.

In our second year, the decision was made to include road racers in the mix as potential members. Although armed with formidable track and cross country achievements, the trio of Tom Dalton, Barry Brown, and Elizabeth Maloy DeBole, have magnificent road credentials, as well.

The GCRTFCCHOF would like to cordially invite all HMRRC members to be part of the celebration as we honor these three and eight other inductees in the Class of 2019 at the Albany Marriott on September 21st at our second annual banquet. The first runner from the Capital Region to break four minutes in the mile was Barry Brown, a Colonie High School and Providence College product who competed in the Olympic Trials in the steeplechase and later set American masters records in several events. Another runner who made his mark as a masters champion was Tom Dalton, a 1981 Siena graduate and dominating figure in area road racing. Road racers were considered for Hall of Fame induction for the first time this year. Tom Dalton has set HMRRC records with the most wins in the Stockade-athon, Corporate Challenge, Troy Turkey Trot, Delmar Dash, and the Bill Robinson Masters 10K. Elizabeth Maloy DeBole parlayed a state championships achieved at Holy Names and a stellar career at Georgetown into a run at an Olympic berth, finishing seventh in the 5,000-meter finals at the 2012 U.S. Trials.

They still talk about Gary Connor’s amazing run over the Sunken Meadows course on Long Island in the 1968 State Cross Country Championships, his second of two golds in the meet as he dominated distance running for Niskayuna in the late 1960s.

The 2019 inductees into the Greater Capital Regional Track, Field and Cross Country Hall of Fame: 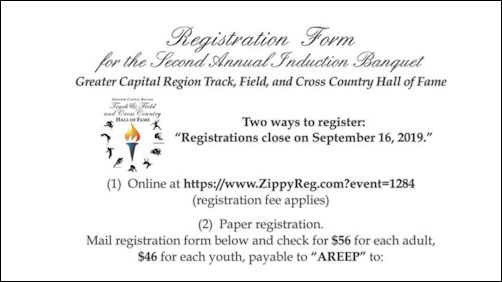