Women in Running: By the Numbers

“When I first started to run I was embarrassed to be seen. I would stop when cars passed and pretend I was picking flowers.”[1] Those are the words of Joan Benoit Samuelson, a prolific icon of women’s running in the United States. Joan, or Joanie, is perhaps best known for winning the gold medal in the marathon at the 1984 Olympics. It was the first year of the Women’s Olympic Marathon, ever. 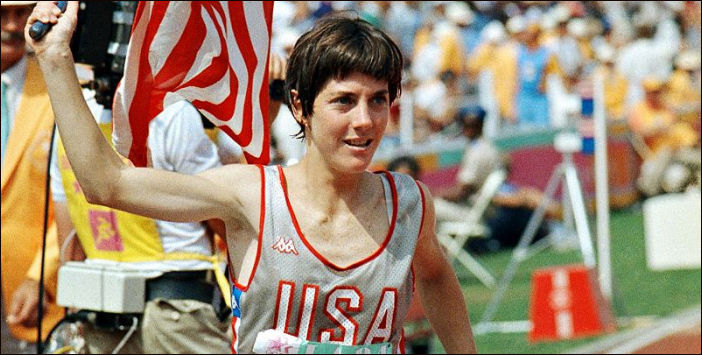 While women were allowed to participate in running events prior to the 1984 Olympic games, the history surrounding women’s running is deeply entrenched with sexism and myths about the capabilities (or lack thereof) of the female body. However, over the past 50 years, many industry experts agree that we have seen two running booms in the United States, the more recent having been fueled by women. In 1990, there were just under 5 million road running event finishers in the United States. By 2013, the peak of road racing, there were over 19 million. At the same time as this expansion of road running was happening, the demographics of road running event participants were also changing. In 1990, 75% of road race finishers were male. Just twenty years later, women represented the majority, with 53% of road race finishers in 2010. While the number of road race event finishers has slowly declined since 2013, the percentage owned by women has remained steady at 57%.

A similar trend of overall growth and growth of female participation is also emerging in trail and ultrarunning, however, in each, women’s participation is yet to reach 50%. An “ultra” is defined as any run longer than a marathon. The most common ultra distances are the 50K, 50 mile, 100K, 100 mile and 24 hour races, although there are races in between these distances and even higher, such as the Moab 240 Endurance Run. Yes, you read that correctly, 240, as in 240 miles in one shot. Fun fact, in 2018, the Moab 240 Endurance Run was won outright by a woman, Courtney Dauwalter. She finished over 10 hours ahead of the second-place finisher. 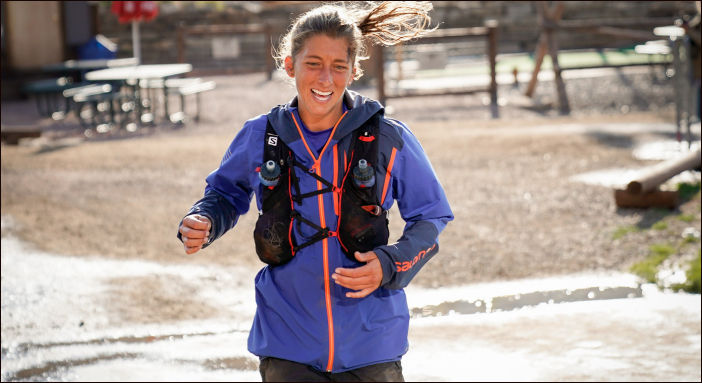 While the numbers behind the increase of women in running is truly phenomenal, they far from tell the whole story. To really understand how far womens running has come, we should look to the stories of the women who led the charge and of those who continue to break barriers.

For a more thorough introduction to the beginnings of women in competitive running in the US, I highly recommend the following two books: Fire on the Track: Betty Robinson and the Triumph of the Early Olympic Women by Roseanne Montillo and First Ladies of Running by Amby Burfoot. Montillo’s book covers women’s running in the US in the early 1900s through the Olympic Games in Berlin in 1936, while the First Ladies of Running primarily covers women’s running in the US in the mid-1900s through Joanie’s marathon win at the 1984 Olympics, but also includes a chapter on Oprah Winfrey’s marathon quest in the early 1990s. 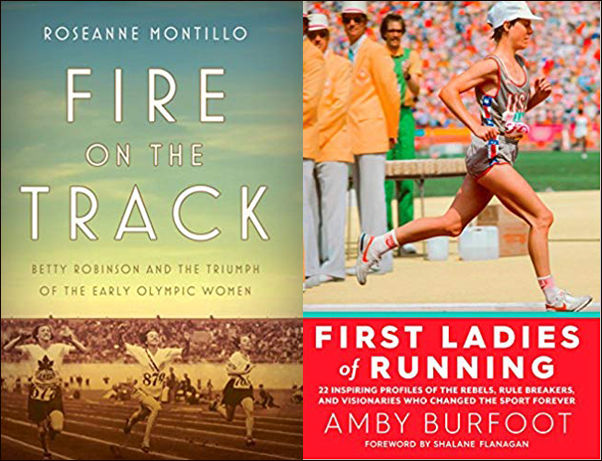 All of this is not to say that we’ve reached the pinnacle of women’s running. While we may be long past the days of women being banned from competing in running events, unfortunately, there are still gender inequalities that exist, intentional or not, and far more considerations to be had when “running while female”. In future articles, I’ll aim to highlight some of the inequalities that I’ve seen/experienced, the special considerations of being a female runner, and the stories that highlight progress as seen from my experiences as a female trail and ultrarunner.

Michelle Merlis (née Pratt) is a mountain, ultra, and trail runner in search of high peaks, steep descents, and long trails. You can learn more about her adventures and trail coaching services at michellemerlis.com.