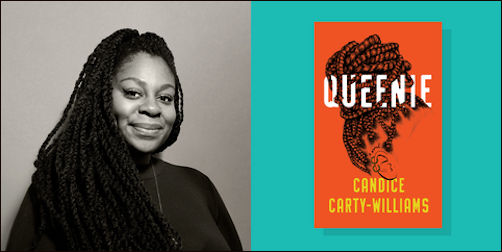 This smart, funny novel is about Queenie, a young Jamaican British woman living in London exploring her personal, professional and political identity after an intense and crushing break-up. Queenie is refreshingly honest as she navigates through rough emotional waters, making a lot of mistakes but full of self-insight and strength. Carty-Williams is a compassionate writer who makes Queenie someone you root for from the beginning. For Helen Fielding fans, people are comparing Queenie to Bridget Jones which is a natural comparison but I think Queenie is a distinct character representing a new generation of women in the modern world. I hope this is isn’t the last time we meet her. 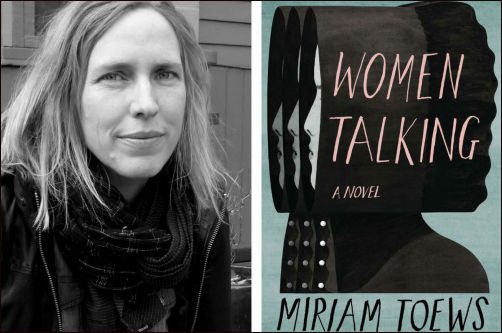 This novel is a fictionalized account of the aftermath of a real-life horror story of the rape and assault of hundreds of Mennonite women and girls by a group of men from their own community, a remote colony in Bolivia. The women gather after the men leave for the city to raise and post bail for their brothers to decide whether they escape or stay and forgive. The decision is weighty because in the Mennonite religion forgiveness is dictated--if they don’t absolve the men the women face expulsion or damnation. They have also never left the colony and are illiterate. The conversation, recorded by a man who had formerly been expelled, is like a greek chorus of spiritual and philosophical considerations of justice, trauma, accountability, empowerment, punishment, misogyny and oppression, mixed with the logistical planning for escape from the only world they have ever known. This is a strange and intense novel about a people and ideology I know very little, if anything, about. It is fascinating and terrifying at the same time, leaving you pondering many intense questions. 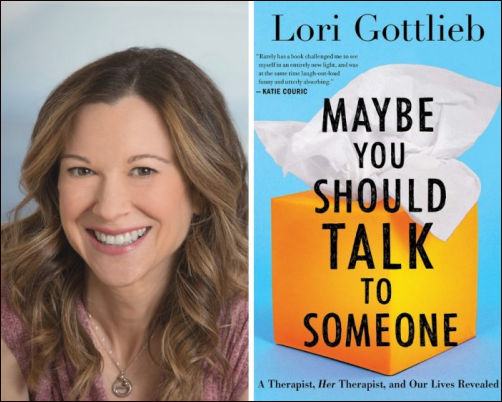 Maybe You Should Talk to Someone: A Therapist, Her Therapist, and Our Lives Revealed

Full of heart, humor and humanity this memoir about a therapist’s experience in therapy and case studies of her own clients is life-affirming, insightful, sometimes unbearably heart-wrenching (I cried a lot) and a total pleasure to read. 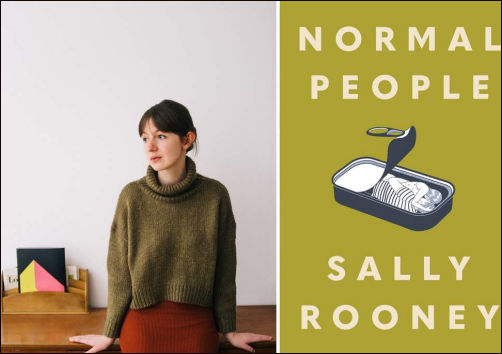 Conversations with Friends and Normal People

Irish writer Sally Rooney is described as the “Salinger of the Millennial generation”. Conversations with Friends is her first novel about the inter-personal lives of college-aged friends and the affair one has with a married man. This month, Rooney’s new book, Normal People was released to rave reviews so I read it as well. Also about the lives adolescent/college-age friends, this novel explores the dark consequences of childhood abuse and bullying. Both are coming of age novels and definitely reveal character traits often ascribed to the millennial generation--detached, independent, either a-political or radically anti-establishment. Reflecting those traits, these novels take a while to get into--they are very character-drive and Rooney takes times to develop multi-dimensional, complicated people. Who are often very unlikeable but, to the enormous credit of Rooney’s spare, careful writing, you find yourself caring for them very much. These are heavy novels and you won’t feel great after reading them but they will help you understand people and especially the generation born after 1990. 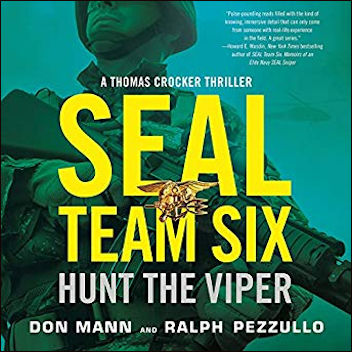 If you've ever watched Strike Back on Cinemax, Seal Team Six, Hunt the Viper, is the written version. Great non-stop action plus insight into all sides of the conflicts. Tom Crocker and his men are in Northern Syria near the Turkish Border fighting ISIS when Sheik al-Sufi, aka The Viper, kidnaps an American nurse, Dayna Hood, working with Doctors Without Borders. Her friend and co-worker, Severine Tessier, a French Entomologist who has close feelings for Crocker tries to find her before she is executed by The Viper. Crocker and his men go against direct orders to stay away from the conflict until more intel is found on the whereabouts of Hood, but of course, they know if they wait even a second she could be dead. You'll have to read this fast action book to find out what happens. 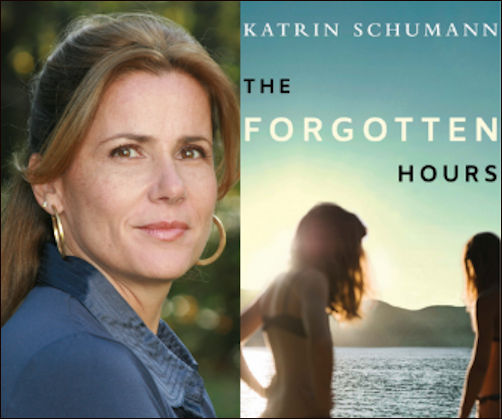 Great debut novel about the inner guilt passed on from parents to children. We focus on little Katie Gregory and her best friend Lulu who summer together in “upstate” NY (well upstate from NYC which in this case is the Catskills). Lulu is practically adopted by her family every summer. Then when the girls hit 16, everything goes wrong. Her friend Lulu accuses her father of (statutory) rape when she goes back to school and there's a trial and testimony and somehow Katie blames herself because she 'stole' Jack the boy she and Lulu pined for. She thinks Lulu levels the accusation as revenge. The book depicts the inner torment for Katie as well as Lulu and the whole Gregory family. A good read also for its message about consent. 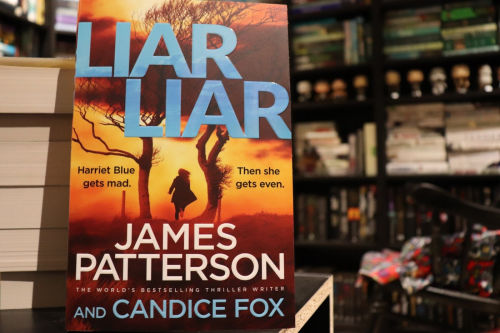 Always a good book when it's by the FOXY Lady of Australia! Candice Fox is skyrocketing up the charts “Down Under” as well as here in the good ole US of A, especially when she teams up with the writing machine known as James Patterson. Another #1 NY Times best-seller list entrant. This is Harriet Blue (#3) back again to take on her nemesis, the sicko Serial Killer Reagan Banks, who not only set up her brother to take the fall for his crimes but then murdered him! Harry is leaving nothing to chance so she goes all vigilante-like in an attempt to kill the “barstard!” Teaming up with her are her old partners, Whitt and Tox, each with personal problems of their own, as well as her boss, “Pops,” who's been sidelined by the new chief because he can't control Harry. Throw in psycho psychologist Vada, who somehow teamed up with Reagan in prison (she impersonates a detective and 'teams' up with Whitt to throw off the crew and keep Reagan free and clear) and you've got the makings of an edge-of-your-seat thriller. A must read.