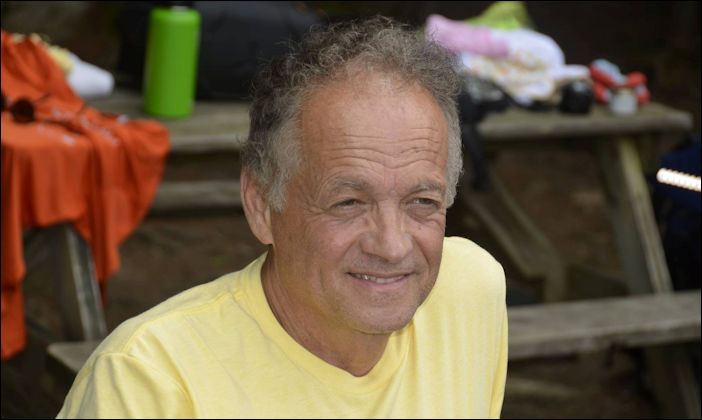 Nearly every runner who has been in this game for an extended period of time will have those who have inspired or influenced them along the way. Maybe it was a high school coach, a parent, a running partner, or someone who may not have been directly involved with the sport at all.

I have been lucky enough to have had many great influences, but my very first mentor was most unusual in running circles. Shortly after I began running I became friendly with Cus D'Amato, the fabled boxing trainer and manager of heavyweight champions Floyd Patterson, Mike Tyson, and light-heavyweight champion Jose Torres. He had a home near Catskill where he and many of his boxers lived. Cus's gym was less than a block from where I lived. Some years later I had a running store on Main Street in Catskill across the street from Cus's gym, which was located over the top of the police station. Mike Tyson and some of the other boxers would come in and pass the time before training in the afternoon. But even before Mike, Cus and I had developed a good friendship. He was blind in one eye so I often drove him to events, tournaments, parties, and errands. 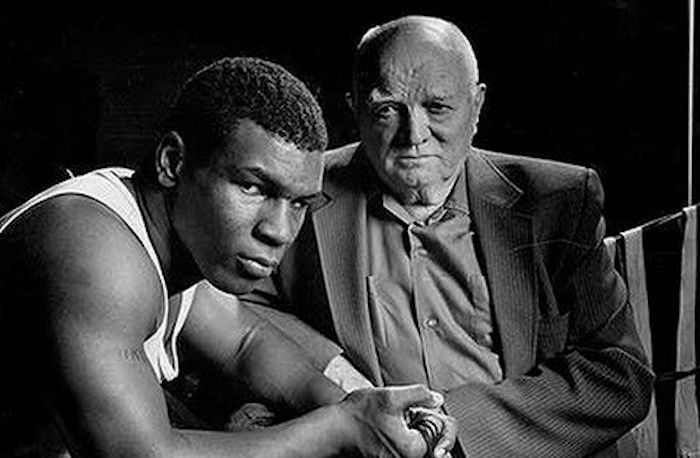 Cus sent many of his fighters to a hypnotist in New York City to learn self-hypnosis. At the time John Halpin was the president of the American Hypnosis Society and I too found my way into Halpin’s office as directed by Cus. John not only taught us self-hypnosis but he tutored us in how to use to it cement positive thoughts and habits into our subconsicousness.

Constantine “Cus” D'Amato was a man ahead of his time. He talked about Roger Bannister, Paavo Nurmi, and some of the other great runners. How he knew so much about running was beyond me. His connection with confidence and mental toughness was uncanny. To Cus everything was mental, especially success. Cus could walk into a room and if there was a champion in the room, a champion from any walk of life, Cus could pick him out of the crowd without that person uttering a word. The way a champion conducted himself, the confidence, the courage, the believe in their own ability, was obvious even if that person was standing in a corner by him/herself or listening to someone else speak. Cus could pick them out instantly.

A lesson that Cus taught all of his fighters and me as well was the lesson of fear. “FEAR,” Cus would say, “Is Pain of the Mind.” “Physical pain is our friend. Without it we would quickly perish. We sense the heat from a fire, the pain of a sharp instrument, the cold of icy water, the pain of a bruise or a cut. If we didn't sense that pain, we would forge on and do irreparable damage to ourselves and soon die.” Fear does exactly the same thing. Fear tells us that there is something to beware of and to pay attention to a threat or a challenge. Without fear we would underestimate many of the challenges that come our way. FEAR is our friend. It only becomes an enemy when we let fear turn to panic. As athletes, we must learn how to manage and control fear so it becomes a tool for us rather than we become a tool of fear. Cus would say that every great champion has fear, only idiots do not. However, the champion knows how to managefear and direct the impulses to manage the difficult problems that lie ahead. “Fear” is nothing more than “Pain of the Mind”.

One rainy day in mid ‘70s, Cus asked me to give him a ride to a party in Stockbridge, Massachusetts. It would be a day long affair and Cus assured me that I would meet some very interesting, if not odd, people there. Norman Mailer, hosted a party at his home and had just written a book about the Mohammad Ali (a close friend of Cus's) and George Foreman fight to regain the heavyweight championship of the world. Mailer was a boxing enthusiast, a boxing student, and when possible, he would train under Cus's guidance. (He never fought but loved the discipline). As late afternoon transitioned to evening, Cus and I slipped into the kitchen where the kitchen staff fed us. Soon we were joined by Norman Mailer, Jose Torres, Floyd Patterson, and some guy named Benny. I sat it awe as they talked about boxing, preparation, and the mental game that it takes to win. 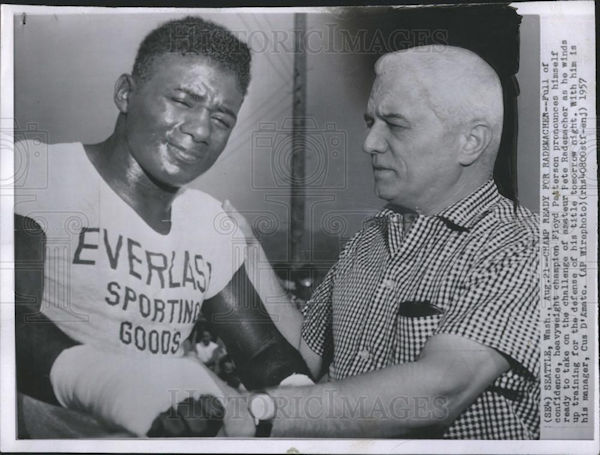 When Ali was preparing to fight George Foreman in Zaire, Africa (Rumble in the Jungle), he called Cus and asked for his advice. Mailer knew about this call and asked Cus to tell us about the conversation. Cus told Ali that George Foreman was convinced of two things. #1 that Ali would dance and run the whole fight #2 Ali had no punch and that he (Foreman) could walk right through Ali's weak punches and knock Ali out. Cus's advice was to #1 Fight Foreman with a strategy that he wasn't expecting, as Foreman probably hadn't prepared for another type of fight. But most important Cus said this #2. “Mohammad, in that first round, and I know you are a good enough fighter to do it, hit him very hard on the chin. For months you have been boasting how you were going to hurt him, knock him down, punish him, but he hasn't believe a word of it. If you hit him hard in the first round everything you have said over the past two months will come back to haunt him. He will lose the game to fear, then his confidence, and then the fight. 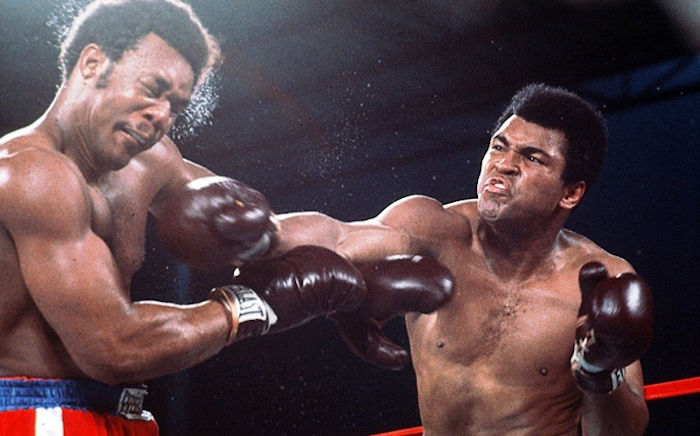 If you watch films of that fight, throughout the first 2 minutes of round #1 and Ali lands his overhand right to the chin of Foreman. Sweat flies from Foreman’s face and there is a stunned and surprised look on his face. Those punches hurt! Although it was 8 rounds before the fight ended, Cus believes that round#1 was where the fight was won. Foreman had not feared Ali's punch and therefore hadn't prepared for it. He was not expected Ali's tactic  of Rope-A-Dope (video) and hadn't prepared for it or devised a strategy against it. And he wasn't prepared for Ali to pack such a wallop.

When we prepare for any of our races and or even our workouts, we must prepare for what we fear the most. Become comfortable with it and then approach it as a challenge we can overcome rather than a demon we can't control and can ruin our day. What is your least favorite workout? It is probably the one you do not execute well and fear that you can't complete it to standard. Become friends with your adversary and turn your weaknesses into your strengths. Fear will tell you what they are, but listen, don't panic. Then formulate a logical plan. Talk to one of your mentors, they can help immeasurably. Cus did for me.

In 1977 I was going to the Honolulu Marathon. I dreaded those middle miles of the marathon and that often was where my race would slip away. I put my self-hypnosis to work and became confident that I could stay focused through miles 8-16. I didn't have great legs that day but I stayed with it and finished with what was at the time my personal best, 2:43. I followed Cus's direction and it proved to be a winning formula for me. Some suggested that before that Honolulu Marathon the middle miles were all in my mind. Exactly!