Willow Street Sweeps the Runnin’ of the Green

The 2019 edition of the Runnin’ of the Green showed some fast times and great weather. Shorts and jersey tops were not uncommon and there were a lot of green outfits! The event overall was well done and welcoming. Personally, this is my first non- “green island” Runnin’ of the Green. I missed the winding, turn by turn, flat course a bit, but I enjoyed this year’s much more.

The open races as well as team races were won by Willow Street Athletic Club members. Karen Bertasso and Patrick Carroll took the open titles. Karen Bertasso assembled the willow teams that took 1st-4th place. The team race is comprised of both men’s and women’s open and a few age graded runners. It is really a one of a kind team event. 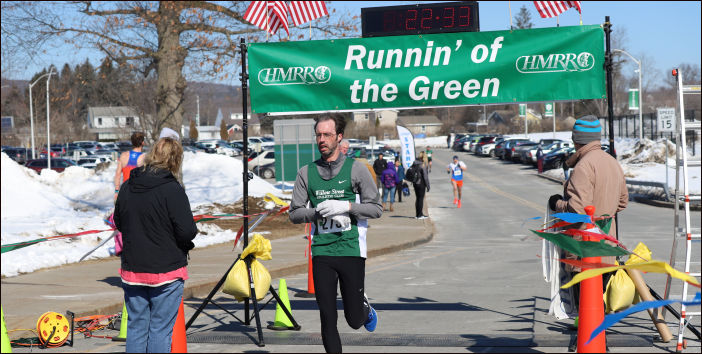 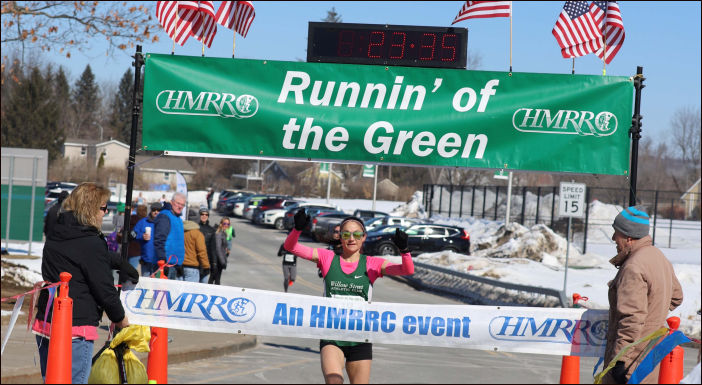 As most already know, I am a Willow Street Athletic Club member, so I am a bit biased towards the team. That being said, AREEP put together a few teams and represented well. Being led by Shaun Donegan (5th) and Aaron Lozier (7th). It was hard to compete with Willow Street as they put 7 runners in the top 10.

The Age-graded performances told the same story. Willow Street runners Beth Stalker, Nancy Briskie, Anthony Giuliano and Jake Stookey took the top honors. In fact, the race had 13 age graded performances above 80%. I don’t think I’ve ever run a race in the 80% range! Hats off to these runners and all those who came out to enjoy the kickoff to the Capital Region spring racing season. See you at the Helderberg to Hudson! 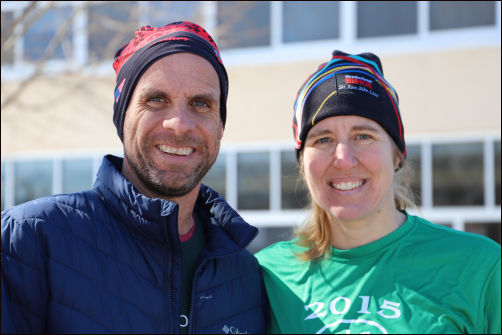