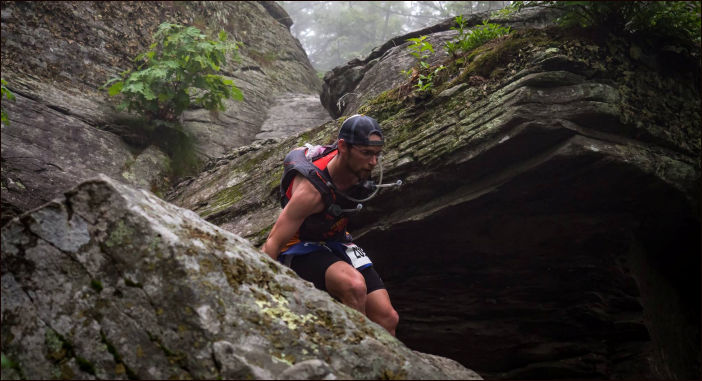 Ultra marathons are hard to comprehend.

Past 26.2, most people lump everything together with the lazy classification of “I don’t even drive my car that far!” The best way to appreciate the enormity of such an effort is to match up a timeline of all the things you did (or didn’t do) while someone else was running an ultra.

Case in point: On October 6th, 2018 my good friend and training partner, Jim Sweeney, raced the Hennepin 100 mile in Sterling, Illinois.  That same day I participated in the North American Wife Carrying Championships in Maine (that’s another story). Below is a quick recap of each of our days:

7:00 AM - I roll out of bed, grab some coffee and flip on SportsCenter to watch highlights of the Red Sox playoff game from the previous night. 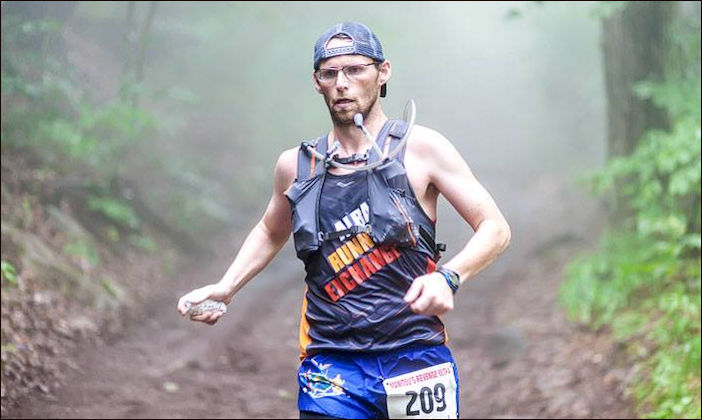 10:30 AM - We head up to check in for our race, go over the course and meet some of our fellow competitors.

Jim, you guessed it, running.

4:00 PM - Check out the festival at the mountain, Jim running. 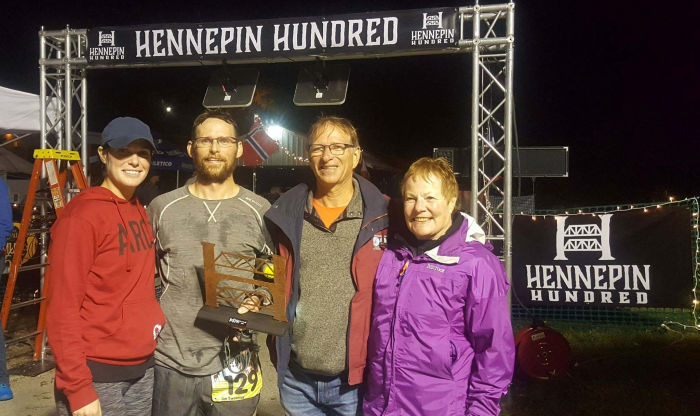 11:00 PM - Jim and I both asleep after our similarly difficult days.

Growing up in Guilderland, Jim began running competitively in 5th grade with teammates two to three years his senior.  “I was in 5th grade, and those guys were in 7th and 8th grade and I was the second fastest guy in the group. I was told never to tell anyone I was in 5th grade.” He was so fast, when he finally revealed the age gap to his teammates, no one believed him.

As he got older, Jim continued to run along with playing soccer in the fall. Following his freshman year of high school, he switched over to running full time leading Guilderland to a second place showing in the competitive Suburban Council his junior year and posting a best of 15:52 on the SPAC 5k course.

While his first ultra race was a small 50k in Carmel New York, Jim’s realization that his niche was beyond the marathon came at the JFK 50 mile in 2006. In only his second ultra race ever, he finished second in one of the nation’s most prestigious 50 milers in a time of 6 hours and 12 minutes. Since then, he has gone on to set PRs of 13:09 and 5:38 for 100 and 50 miles respectively, win highly competitive ultras, record countless top 10s at JFK, and even complete a 24-hour treadmill run for charity where he logged 123 miles. Think about that next time you are dreading getting in an easy 5 on the treadmill. 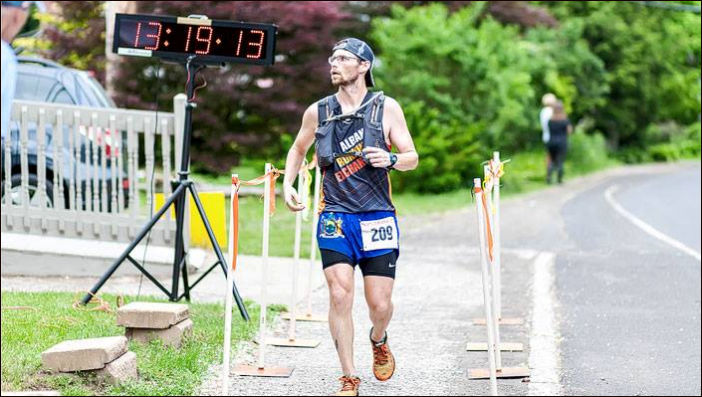 He credits his success to his ability to endure pain...for a very long time. “There’s two different types of pain in running. There’s that dull aching pain and then there’s that sharp pain you feel in your stomach or lung area. I can just tolerate the dull ache for some reason.”

Jim’s training as of late consists of 80-90 mile weeks, 40 to 50 of which come on the weekend. A standard weekend might include 20 miles on Saturday with some faster miles (6 min pace) thrown in, then a steady 25-35 miler on Sunday cruising around 7 min pace. It is always pretty humbling to finish a hard 20 miler with him on a Saturday, ask him what his plans are for Sunday, and have him reply nonchalantly “Oh, probably just an easy 30.” 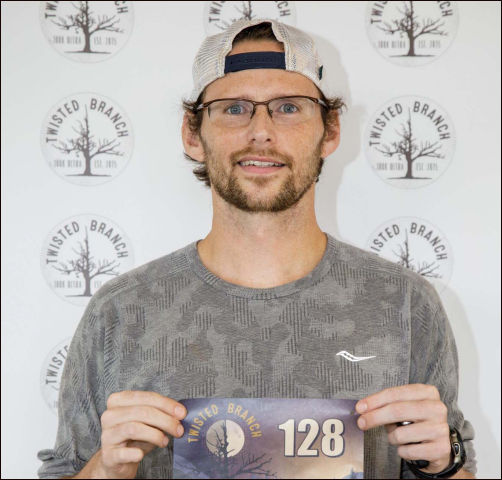 Despite all of his accolades, if you ever ran with Jim, you would never suspect he was one of the best ultra guys in the country. His quiet humble demeanor coupled with his stockier (for a distance runner) build might lead you to believe he ran a few miles here and there, but nothing more. You won’t find his runs on Strava or Instagram. He doesn’t have a sponsor to promote or anyone in particular to impress. You could do a 2 hour long run with him without even the mention of ultramarathoning. I know from experience.

Out on a run one day, our conversation turned to run streaks. I asked Jim if he ever had any long run streaks and he replied, “Oh yeah, about the last 12 years or so.” Yeah, no big deal, just 4000+ days of running in a row. What dumbfounded me was that in after over a year as training partners, I had to pry it out of him that he hadn’t missed a day of running in over a decade and I’m sure a decade from now, he’ll still be running. 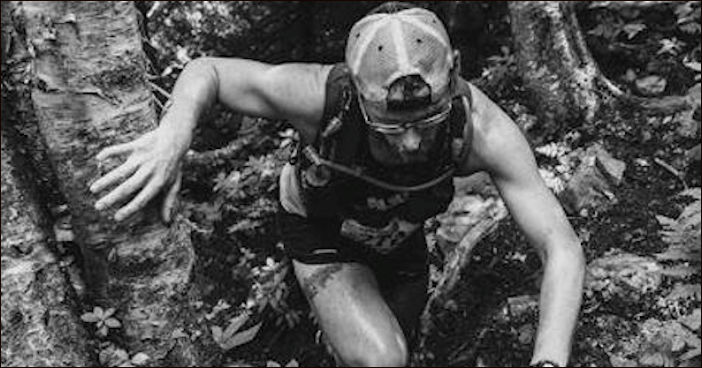 The fastest 100-mile of 2018 doesn’t come from a resident of California, Colorado, or Arizona, but from right here in upstate New York. Albany’s Jim Sweeney sits down in the Pain Cave to discuss his cool new gig at the West Kill Brewery (1:00), his background in ultrarunning and how his training has progressed heading into his breakthrough 2018 season (3:00), his early-season success at Umstead (13:00), and his astounding 13:09 at the Hennepin Hundred, one of the top 15 US times ever. We also get into his upcoming race plans (31:45), some staple workouts and training approaches (38:00), and his Desert Island Picks (42:10).

How many miles a week do you typically run: Over the last two years it’s been between 75 and 80 miles per week

Point of pride: I'm going after my goals and I'm not going to quit until I achieve them.

Favorite race distance: Probably 100 miles, but I do enjoy marathons (even though I haven't run one in three years).

Favorite pre-race or training food/drink: Burger and a beer.

Favorite or inspirational song to run to: I don't run listening to music.

Favorite or inspirational mantra/phrase: “Let us endeavor so to live that when we come to die even the undertaker will be sorry.” — Mark Twain