We are fortunate in the HMRRC to have two members who love to run and love to read.  Sally Drake and Mark Mindel have kindly agreed to help us travel down the road to good reading avoiding the pitfalls.  Click on their picture below to see their recommends. 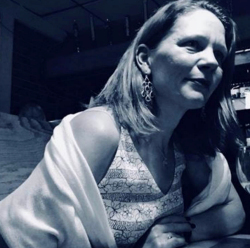 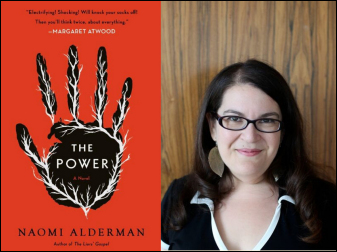 The Power by Naomi Alderman

One of the New York Times 10 best books of 2017 (and on President Obama’s favorite books of 2017 list) this genre-bending novel (speculative fiction, sci-fi, dystopian), is remarkably relevant to the times and pushes the reader to reconsider established ideas about gender, power and social change. The plot centers around the aftermath of a twist of evolution that bestows among women and girls a deadly physical force that recalibrates their position in the world. What does the world look like when women dominate?  Does gender change power? How do those formerly subjugated respond when empowered and how is past abuse atoned for?  These are just a few of the questions this fast-paced and thrilling novel will leave you pondering. 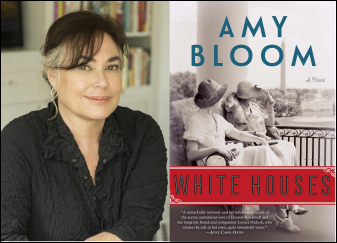 Eleanor Roosevelt is one of my heroes for so many reasons including her devotion to her beloved friends. This is a story (historical fiction based on letters, biography and news accounts) about a remarkable relationship between two women who were far ahead of their time. I have read many books about Eleanor Roosevelt but knew little about her friend Lorena Hicks, an important figure in her own right who overcame a rough and traumatic childhood, led a brave and strong life and had great influence on the Roosevelt legacy. This is ultimately a love story of the best kind: complicated, passionate, true. 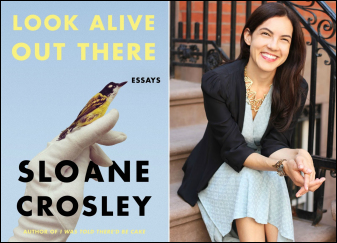 Look Alive Out There by Sloane Crosley

If you want to spend a delightful few hours reading witty, hilarious, smart observations about life, health, travel, family, neighbors and city living, pick up this book of wonderful essays.  Sloane Crosley is the Dorothy Parker of our time—chronicling the extraordinary, the maddening, and the hilarious moments of ordinary life. 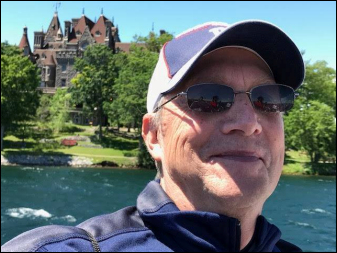 The Late Show by Michael Connelly 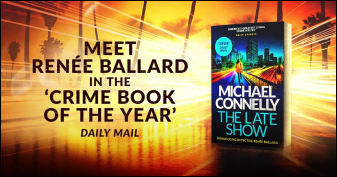 Loved this new LAPD detective and (hopefully) new series. Got a kick out of the cameo mention of Harry Bosch (one of the victims was a waitress who aspired to be an actress and was an extra in a Bosch movie). Renée Ballard, the new detective introduced here is very similar and dissimilar to Harry.  She’s a loner, has a dog, and loves the beach (in fact is kind of homeless- she works the night shift and sleeps on the beach in a tent). Renée is a kick-ass detective with a solid compass like Harry, and also plays loose with the rules like Harry. You will like the intertwining of 2 or 3 different cases and of course the detailed explanation of police procedure.  Hope Renee' sticks around and maybe even interacts with Harry himself in the future. 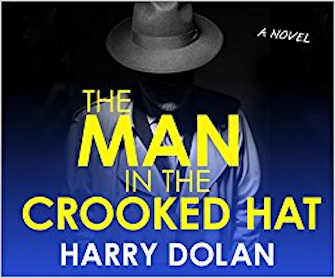 The Man in the Crooked Hat by Harry Dolan

An enormously entertaining murder mystery. There's a killer, and he wears a crooked hat

(Well we know WHO he is, but not always WHO he killed and WHY) who matches wits between an ex police detective whose wife was murdered for apparently no reason and the killer, a likeable guy who had an extremely tough childhood which may or may not be his raison d'etre. The body count is high; other police are involved and there are several romances on the side to keep the reader constantly wanting more. You literally CAN'T put this one down. 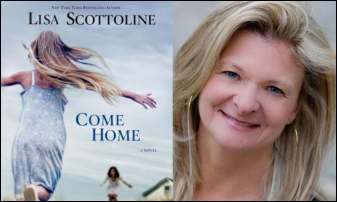 An interesting take on the "Sherlock Holmes/ Dr. Watson" theme as a Doctor/ Mom investigates her ex-husband's death/ murder at the request of her EX step daughter and it might just turn her NEW family upside down. You'll like the twists and turns, that is, if you can follow them! 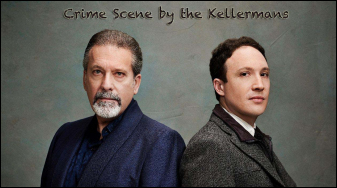 Excellent inaugural novel by authors Jonathan Kellerman and son, Jesse.  It is a new series about Coroner Detective Clay Edison, a former NBA prospect point guard at Cal (he was about to break Jason Kidds's assist record before he tore his ACL) who now works for the Alameda County Coroner's office (think Berkeley). A seemingly easy case, a former professor dies falling down stairs. It looks like an accident or natural causes -- heart attack-- leading to the fall, but the prof's daughter tells the cops he was murdered, just like his former grad assistant was years ago, who also was found dead at the bottom of the stairs. Edison becomes entrenched in the case, and hooks up with the daughter in more ways than one....

A novel you can't put down. The crime stuff is great, but the personal stuff even better! Can't wait to read the sequel.

Watch Me by Jody Gehrman 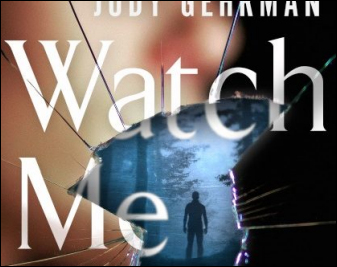 Fascinating read about a young writer who 'stalks' a creative fiction writer he 'adores'...attends her class, and is consumed by her...as she, reluctantly, is by him! What happens next is anyone's guess and it may be terifying!