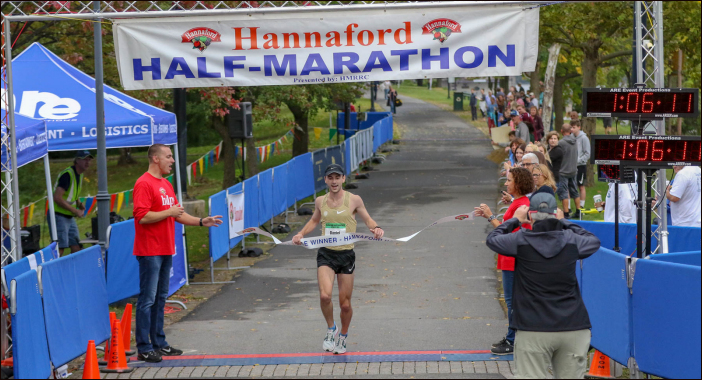 Balancing law school and running has been one of the toughest things I have had to do in my life. Both are the highest level I have had to perform at (academically and athletically), but as a natural competitor, I can’t imagine doing anything else. 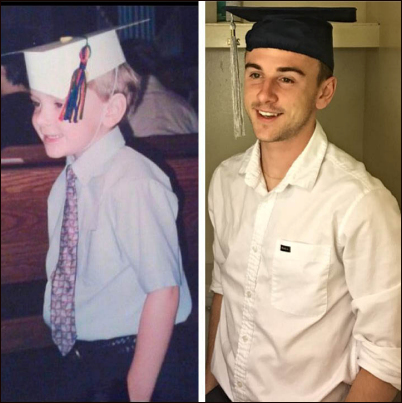 I began my law school career on crutches. I was recovering from a sacral stress fracture that sidelined me for 3 months from July-September. In a way, this was a blessing. As some of you may know, law school requires a LOT of reading, especially in the first year. This gave me time to focus solely on my academics. Even after I was able to start running, it wasn’t until the end of the semester that I was able to run more than 5 days a week (sacral stress fractures suck). The first semester made the balance easy because it allowed me to focus on my school work and adjust to the intensity of law school.

The next semester I started completely healthy…or so I wished. Unfortunately, as my training was starting to come together and when I planned on putting in a lot of miles over winter break, it was all cut short. On New Year’s Eve I was assaulted and suffered a broken jaw. You must be wondering: “how do you heal a broken jaw?” Well the answer isn’t pretty: you wire it shut. No talking, no chewing, no opening your mouth whatsoever for 2.5 months. It was torture. The healing was worse than the injury. I desperately wanted to take the semester off because (1) I was embarrassed, and (2) I couldn’t even talk coherently. But life isn’t always fair and sometimes you just have to put your head down, say “f*ck it” and keep moving forward. 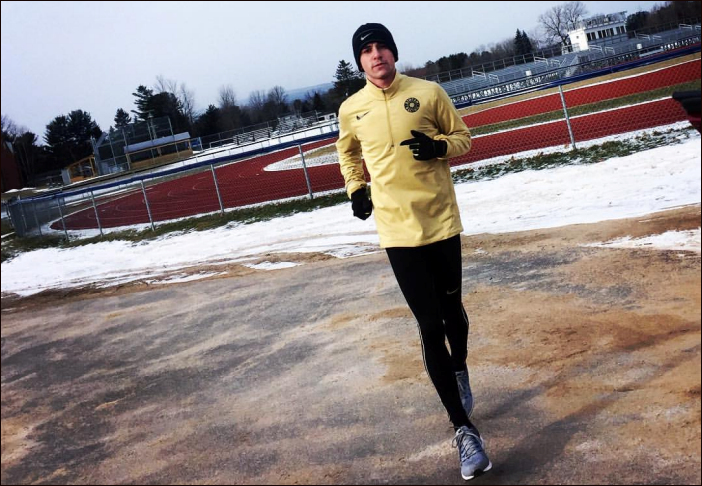 While training wasn’t perfect, it was enough. I knew that every day I got out there and ran with the metal in my mouth, I was becoming stronger, physically and mentally.  Even though my mouth was wired shut I was still able to do 20-mile-long runs. It took a lot of heart to do that in the winter when you couldn’t even breathe properly.

Between my stress fracture in the summer and my broken jaw in the winter, it was several months since I had last raced and it would be several more until I finally did again. Sometime in March, my coach, John Aris, and I decided that we would race in June. It would be my first race in over a year. And amazingly, we decided we might as well make it a marathon debut and go for the Olympic Standard. It was a crazy plan now that I look back, but coach Aris is so important to me and has done so much for me that when he tells me I can do something, I never question it; so I said “sounds good” and we began preparing to run a marathon.

This buildup was far less than perfect and we only averaged mid 80 mile weeks, but sacrifices had to be made for classes, injuries, etc. But we never even questioned whether the goal was in reach.

Stotan Racing is more than a running club, it’s a lifestyle. One of the biggest aspects of Stotan is taking adversity head on and never backing down. So as a Stotan it didn’t matter to me that I began the semester with a broken jaw, or that I was spending 40+ hours/week on school, or that I suffered from 2 instances of tendonitis during my marathon buildup, or that I was debuting in the marathon via my first race in 377 days, or that I was shooting for a goal that a lot of people would think is reckless or dumb. All that mattered was putting in the miles, making time for school and athletics, and having Coach Aris assure me that I was ready. I’m glad to say now that Coach Aris was right and that I did finish the marathon in a pretty good time. On June 16, 2018 at Grandma’s Marathon in Duluth, MN, I placed 8th overall in a time of 2:17:33 thus qualifying me for the United States Olympic Marathon Trials in Atlanta, GA. I was elated.

My experience has taught me that success doesn’t require having the perfect plan or perfect execution. Instead, it requires one to be able to prevent the worst moments of one’s life from holding one back from achieving on’s goals. It requires resilience and determination. These are why I was able to complete a marathon while simultaneously working toward my law degree. It’s a very good feeling, I assure you. 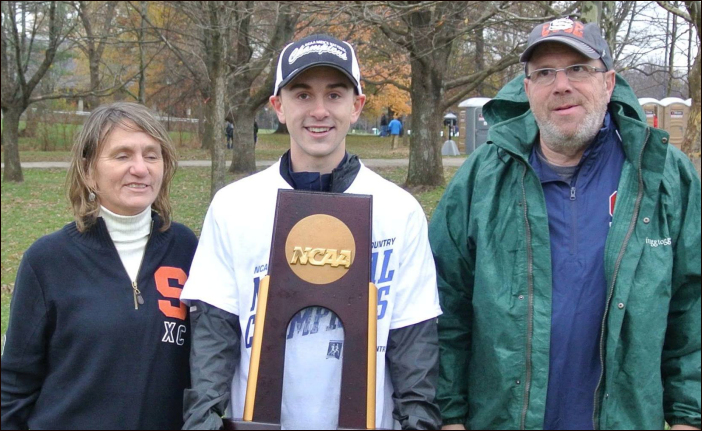 Dan with his parents

Dan distinguished himself while at Syracuse University, balancing high academics with running.