Up To Speed: Boston Marathon Special 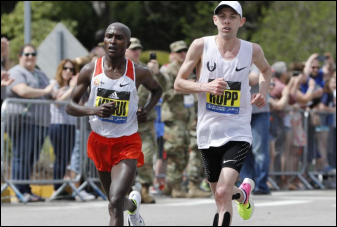 Last year, Kenya's Geoffrey Kirui beat American Galen Rupp by mere seconds. Will the two meet again for a late-race duel?  They were a mismatched pair. At 5-foot-11, wearing a borrowed white hat from fellow marathoner Joan Benoit Samuelson, Rupp towered over the 5-foot-2, shaved-headed Kirui. Yet they were making their Boston debuts together, locked in the lead, side by side.

2018 Boston Marathon Women’s Preview: Flanagan and Hasay and Huddle and Linden, Oh My! 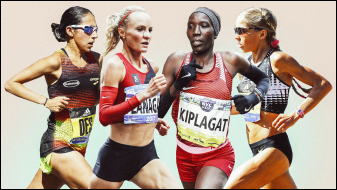 It’s been 33 years without an American woman winning.  It would be very sweet if Shalane Flanagan repeated her NYC Marathon win!

Interesting footnote: On Monday, four titans of the sport in the US — Shalane Flanagan, Jordan Hasay, Molly Huddle, and Desi Linden — will assemble on the start line in Hopkinton chasing the first American victory in the prize money era. The last American to win Boston was Lisa Rainsberger (running as Lisa Larsen Weidenbach) in 1985 when many elites boycotted the race as Boston refused to modernize and offer prize money. The following year, Boston began offering prize money to its champions and the result has been 32 consecutive international winners.

Brands got creative with their special-edition footwear for this year's race.  Which one would you buy?

This Man Expects to Run a 2:50 in the Boston Marathon on Monday 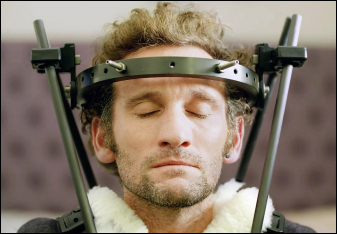 The world-record holder in the Ironman triathlon had what is known as a hangman’s fracture, a broken C2 vertebra, like that found in someone who has died by hanging, which was the result of a car crash.  For recovery he chose the halo device that possibly could save his athletic career. 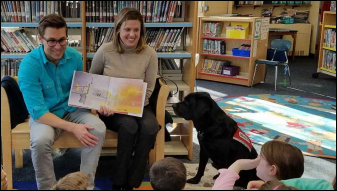 Scott Magoon was moments from the finish line at the 2013 Boston Marathon when the two bombs exploded. Since then, the children's book illustrator, who was uninjured but experienced PTSD, has partnered with survivors to tell a story of hope. 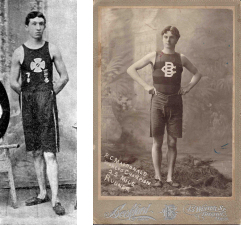 The Boston Marathon was first run in April 1897, having been inspired by the revival of the marathon for the 1896 Summer Olympics in Athens, Greece. The race, which became known as the Boston Marathon, has been held every year since then, even during the World War years, making it the world's oldest annual marathon. Pictured at left: John J. McDermott (left) and Ronald MacDonald, winners of the 1st and 2nd Boston Marathons in 1897 and 1898.