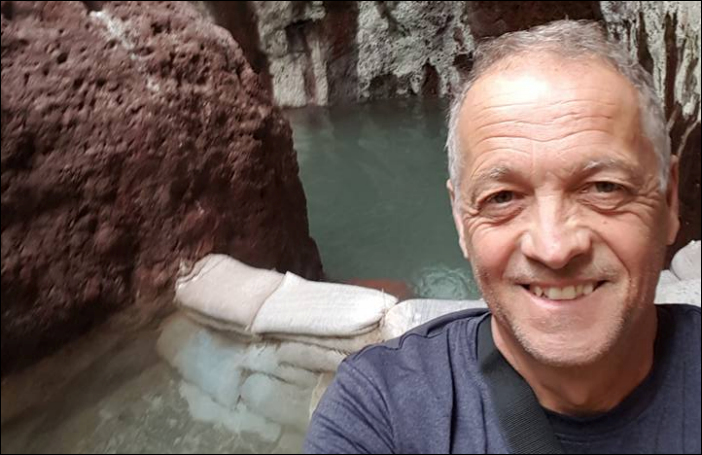 The Heart and Soul of Your Running Group…. The Slow Runner.

If ever you are hoping to start up a running group that meets regularly during the week, or are currently part of one, you will want to have a variety of runners. It’s always nice to have a few of the local stars who start out with everyone but quickly vanish off into the distance.  Most of your participants will be the middle of the pack runners, some with lofty personal racing goals, some who just love to run, some who use the group energy to keep their motivation, and some trying to keep their waist line in check. You can’t choose who is going to participate and who will be your running core, but from my point of view, the heart and soul of a running group is the dedicated, strong willed, slow runner. You heard it right. The runner that keeps the gang going is that iron horse creeper in the back. That runner who is the very slowest, but has the will and the chutzpah to show up every week despite knowing that they will be the trailer. You see, almost all of us are afraid and dread being last.  Our egos can’t take being the back of the bus. When we show up at a new run there is always that fear, that little voice inside that says “Uh, oh” what if I can’t keep up? But when you have that Iron Horse or two, the slow runner who is strong enough to not care if they are the caboose, even embrace the job, it takes the pressure off of everyone else up ahead. When a group does begin to fall apart the attrition usually begins at the back of the pack and moves up the ranks.

In 1984 I had a running store in Kingston and we started the Monday Night run. It was every Monday night year round and the group ranged from 12-30 runners, depending on the weather, daylight, or holidays. We always started together for the first mile or so and then things would spread out as they always do. Bringing up the rear every week, was a group of ladies that affectionately referred to themselves as “The Hogs.” They were always last and at least one of them would be there weekly. Every other runner in the group knew that they weren’t going to be last and could comfortably get their run in without having to look over their shoulder. There were 4 or 5 of us who were the faster runners and we made sure that every week the hogs were looked after. One of us would stay back and keep them company, especially if there were just one or two of them that week.  For the years I had the store, the group was solid as a rock, because the hogs were solid as a rock. At the end of “Dick’s Sports and Company Running Store”  (not to be confused with the national chain), we moved the run over to Dietz Stadium and it continued on the same path for some time. I got another job and couldn’t always attend. Eventually some runners wanted to try different routes, the faster runners started changing it up, and all of a sudden, the hogs stopped coming.  Soon the next person ahead of the hogs felt uncomfortable being last and they were no longer coming to the Monday Night Run. Attrition began at the back. Within a year there were only a handful of the faster runners showing. The group nearly died.  Thankfully, a few years ago, a group of slower runners began taking part and made the Monday Night Run their own. Now, nearly 34 years later, the Monday Night group continues and has new life.

If you are part of a group or are starting a run group, be sure to look after and appreciate those folks who are your life support, the back of the pack. Make a point to run with them now and then, learn who they are and realize this run thing means as much to them as it does to you. Make sure a few of you stick around each week to see them safely finish. Because when they begin to disappear from your ranks, the life of your run group is in jeopardy. That strong willed iron horse is the cement that holds your group together.  Long live The Hogs.

After the Work(Out), the Rest is Easy

Building a Winter Base