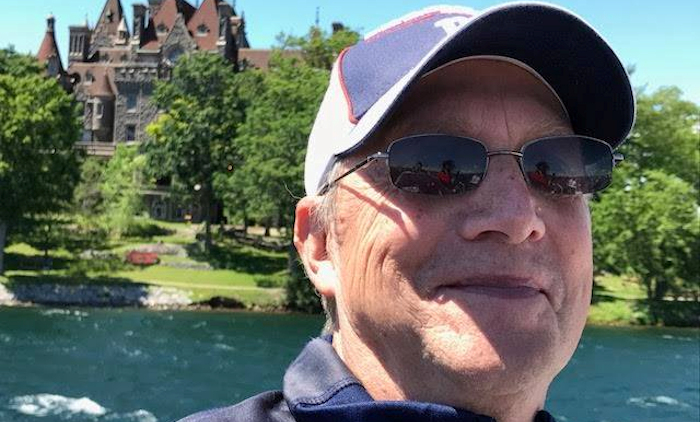 As an avid reader, I am constantly on the look out for good books.  So I thought that through this column I could help you too in this quest by highlighting books that you won’t want to put down and mentioning others that may have good hype but are not worth the time.  The books are rated from one to five running shoes, with five the absolute best!! Every month I will spotlight great reads for relaxing after your run!!

Michael Connolly's Two Kinds of Truths (Harry Bosch novel). Bosch has retired from LAPD and volunteers (full time) for San Fernando Police. Excellent book that weaves in about five cases: one from Harry's past 30 years ago where he is being framed for planting evidence; another where he goes undercover to bust a Russian drug cartel....and of course, Maddy, his daughter, is there, worried about her dad. EXCELLENT AS ALWAYS Can't wait for season 3 of Bosch on Amazon Prime. 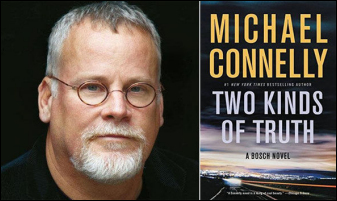 Candice Fox from Australia is one of the best new authors. In Fifty-Fifty she co-writes with James Patterson as well as on her own. The Sydney Morning Herald said that “in her willingness to go to the dark side and turn it upside down, she is a daring Antipodean original.” You'll love her books. This is the sequel to Never, Never....and continues with the troubled detective Harriet (Harry) Blue who is out to prove her brother innocent while fighting crime in the Outback! Must read. 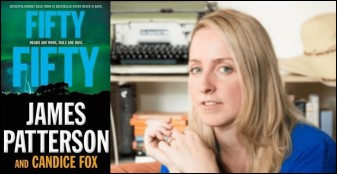 Latest Jack Reacher novel, The Midnight Line by Lee Child. Here he focuses on mid America where Reacher chases a West Point ring he found at a pawn shop in the wide open geography of Wyoming/Idaho. What follows is an opiate ring and plenty of action. Reacher is always top notch for action! 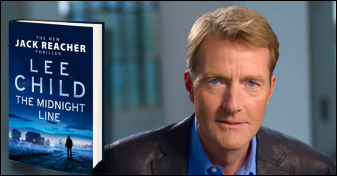 John Sandford's Deep Freeze. Virgil Flowers, Lucas Davenport's left hand man, returns to the small town of Trippton, MN after a murdered woman is found frozen in the lake....high school reunions can cause some big trouble...watch out for Bug Boy...The tenth in the series. I like Virgil a little more than Lucas. He reminds me of U.S. Marshal Raylon Givens in FX series Justified! 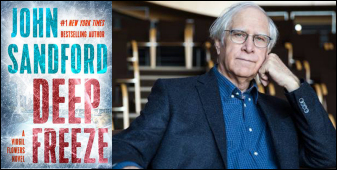