Up to Speed – the Latest from Around the Web 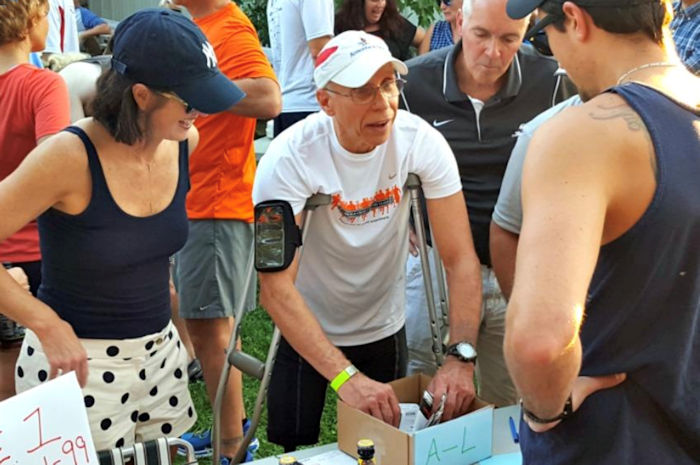 He forges ahead after losing limb due to a life-threatening illness this spring. 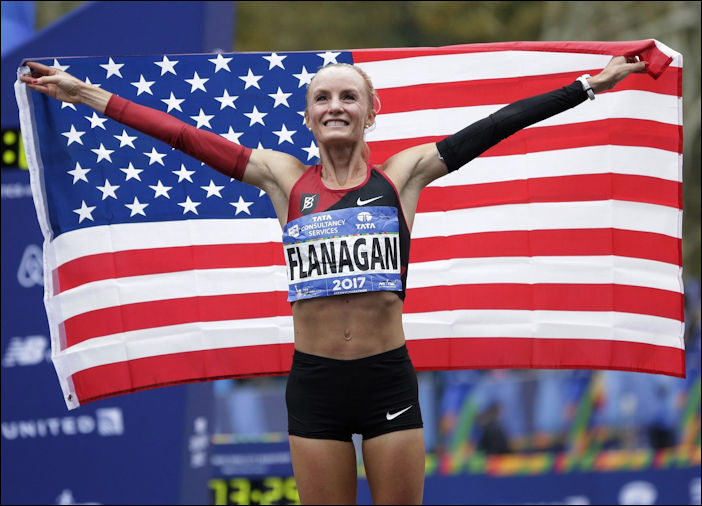 Shalane Flanagan and the Triumph of American Women in Running

With less than 100 days to go before the Games begin in Pyeongchang, South Korea, Olympic officials are under intense pressure to announce their decision on how Russia will be punished for corrupting several Olympics — most notably the 2014 Sochi Games — with an elaborate, state-supported doping scheme.

8 Wonders of the World Marathon Majors, Including the NYC Marathon

The top male and female marathon runners at the end of each cycle receive an equal share of U.S. $1 Million.

An extraordinary career comes to a close with an 11th-place finish—and a scary moment.

Texas Man Celebrates 100th Birthday, Says Running Is the Key
Who could argue!!

Her 34:09 split was the fastest of any athlete in the field.

The Running Bubble Has Popped. (You Couldn’t Hear It in New York.)

Road races have hit the wall. The number of finishers in events in the United States has fallen from a peak of about 19 million in 2013 to just over 17 million in 2016.

Running Through the Heart of Navajo by Michael Powell

“I want to do what Navajos love and that is to run,” Delta Higdon.

The Canyon de Chelly a trail race in Arizona “We yell clear our passageways and let the creator hear our prayers,” said Shau Martin founder of the 34 mile run through incredibly difficult terrain.